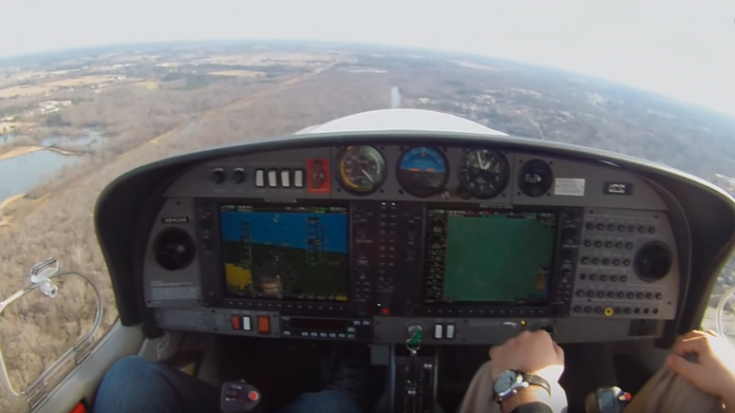 Okay, You Can Breathe Now

This isn’t for the faint of heart. But to be fair, sh** happens sometimes even to the best pilots. In a nutshell, the guy was practicing a touch-and-go and they had to go-around. It also turned out that they were landing in the opposite direction.

“There are only three essential ingredients to making good landings and those are practice, practice and more practice.” – Budd Davisson

Basically, there were some mistakes and human errors well obviously. Looks like someone deserves to have some earful. Then again, I’m thinking it could be worse. And I’m just glad all was well in the end. Maybe just charge it to experience and make sure it won’t happen ever again (that goes without saying though).

Just keep on learning, buddy. You’ll get there! It was one tough lesson for sure. He did admit he committed ‘rookie mistakes.’

I have to say, that’s some scary stuff. I wouldn’t want to be in his place. I can imagine the kind of adrenaline rush he felt. Phew!