Plane That Landed with Only One Wing 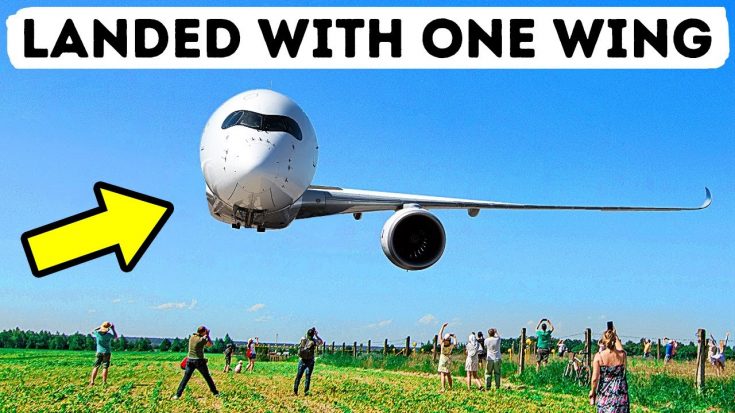 Flight 751 Scandinavian Airlines was a scheduled flight from Stockholm, Sweden to Warsaw, Poland.

However, as soon as it had been on the air, pilots noticed weird noises and vibrations. Upon reaching 3,000 feet both engines failed. At that time, it seemed that only a miracle could save everyone on board.

The pilots eventually opted for an immediate emergency landing in a field in Gottröra, Uppland.

However, during the final descent, the aircraft hit several trees, causing it to lose a significant portion of its right wing.

The plane then slid across the field for 1100 meters, causing the nose landing gear and the fuselage to break.

Fortunately, there weren’t any fatalities during the crash, largely due to the fact that flight attendants had instructed passengers to adopt the brace position. The crew, especially Captain Rasmussen, was lauded for his skilled emergency landing despite a potentially fatal situation.