RC Plane Crashes Into Sea And Catches Wildlife On Film 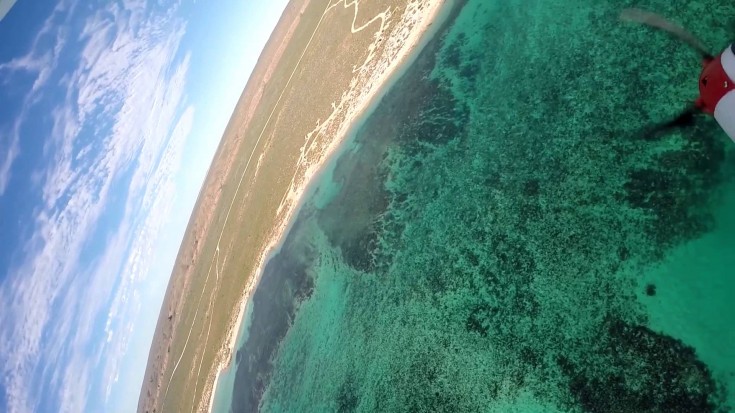 It’s not your typical crash video! The view while the RC plane flying was so spectacular. For a moment, we thought nothing could top that one off. Then it crashed into the sea and it was indescribably beautiful. In just a little under seven minutes, you can see the best of both worlds — air and ocean and we don’t know which one we love more. It’s a short clip captured by the GoPro but it’s absolutely delightful to watch. It was edited, however, because the raw footage was 90 minutes long. Nevertheless, great job on the editing. Everyone will probably agree that the video is well worth the crash and 2.5 million hits further proved this!

It was a beautiful day for a flight and the camera was greeted not just by a school of fishes but even a shark and a turtle. I wonder what they were thinking when they saw the GoPro mounted to the plane!