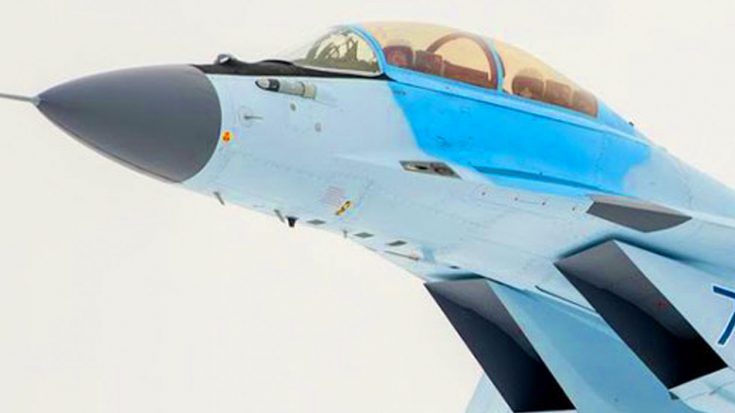 The battle for aerial supremacy took a sharp turn towards Russia as the Mikoyan MiG-35 made its debut in a very public ceremony in Moscow. Classified a Generation 4++ fighter jet, the MiG-35 will replace Russia’s MiG-29 and will compete against the F-22 and F-35. 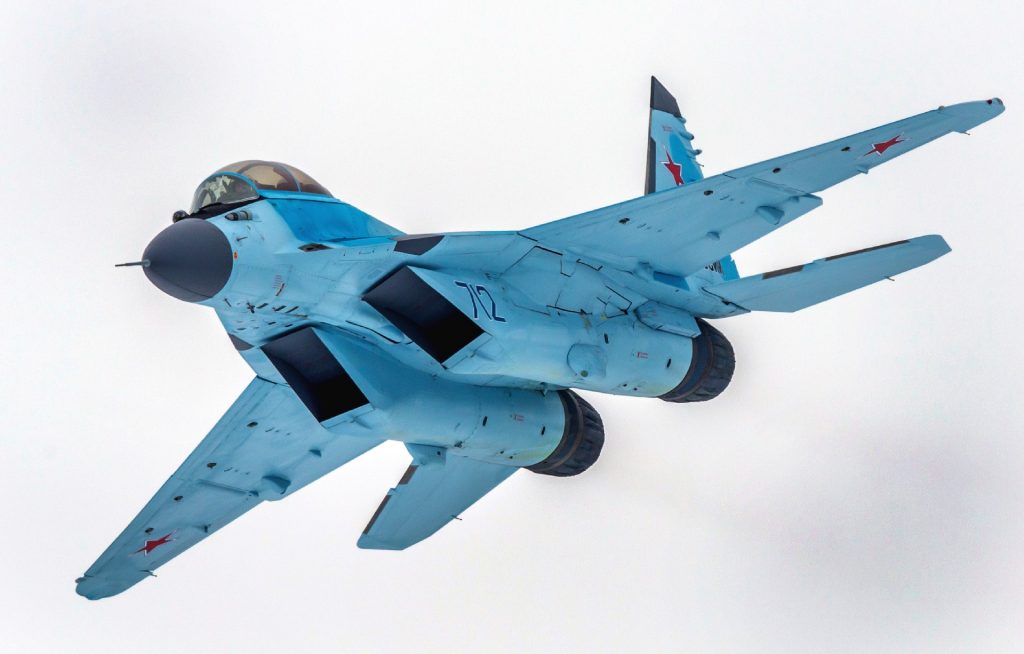 The MiG-35 can reach speeds Mach 2.23 and received high praise from Russian Air Force test pilots. President Vladimir Putin spoke about the MiG-35 with high hopes that this jet will bring in revenue as an export to countries that are currently using MiG fighters. The Russian Air Force plans to replace all of their current light aircraft with MiG-35s.

“The MiG-35 can deliver all types of existing and future munitions, including laser-guided weapons. The aircraft is designed to operate in heavily contested environments, under enemy aerial and ground attacks.”

– Pavel Bulat (Head of the Mechanics and Energy Systems International Laboratory at the University of Information Technologies, Mechanics, and Optics)

If all goes according to their plans they will earn excess revenue by providing a global market with the MiG-35 and gain aerial combat supremacy. For those skeptical about Russia’s new fighter jet, official test footage has been revealed in this clip.