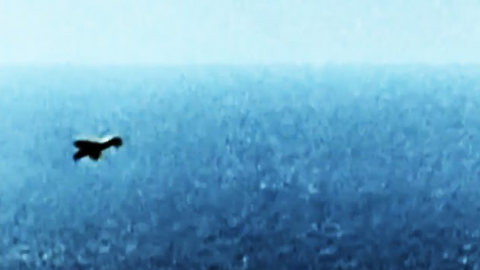 On September 23, 1940, Uffz. Friedrich Dilthey and his Messerschmitt Bf 109E4 4./JG2 were intercepted and attacked. His aircraft was severely damaged by two Spitfires which were flown by Army officer 2nd. Lt. Jacobs and Sgt. Glew.

Dilthey was wounded in the shoulder and also had a broken leg and so the Army officer took off his uniform, swam out to Dilthey to help him and support him in the water. The pair was then rescued by a fishing boat.

In the middle of the war, there are stories like this that show respect and compassion even to one’s enemies.