Still Unsolved Story Of B-17 Landing With Crew Missing 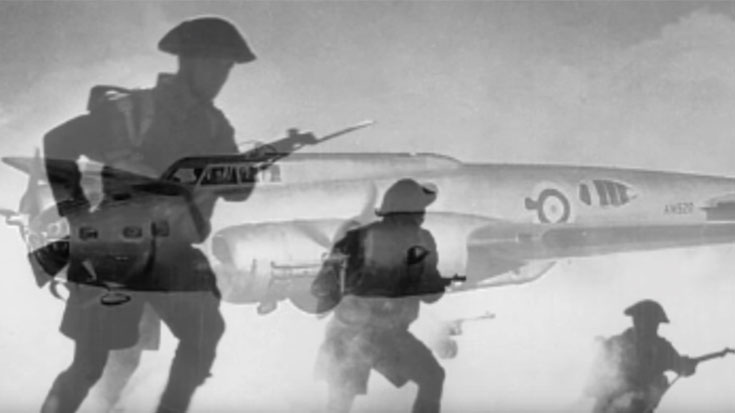 The Second World War II created countless stories of heroism and courage in the face of evil. There were great stories of triumph but there are also many lingering mysteries of WWII, this is one of them.

On November 3rd, 1944 a B-17 touched down at an Allied airfield in Belgium. Crews on the airfield were surprised when the bomber’s propellors continued buzzing 20 minutes after the plane had landed. However, the most surprising thing was that the B-17 was completely empty with no sign of a crew.

Markings on the B-17 indicated that it was part of the 91st Bomber Group returning from a raid against German oil refineries. As the ground crews conducted an investigation they found signs of life such as half-eaten chocolate bars and a written log which mentioned that the plane had taken damage from Flak.

“The aircraft log was open and the last words, written sometime before were ‘Bad Flak.’”

The parachutes were still onboard and no indication of gunfire or blood caused by hostile attacks were seen on the plane. There have been theories surrounding the event for decades but never a definitive answer. The odds of a plane landing on an Allied airfield without a crew or sustaining damage are next to impossible yet it happened. This video dives further into the mystery by addressing some of the known details surrounding the Ghost B-17.