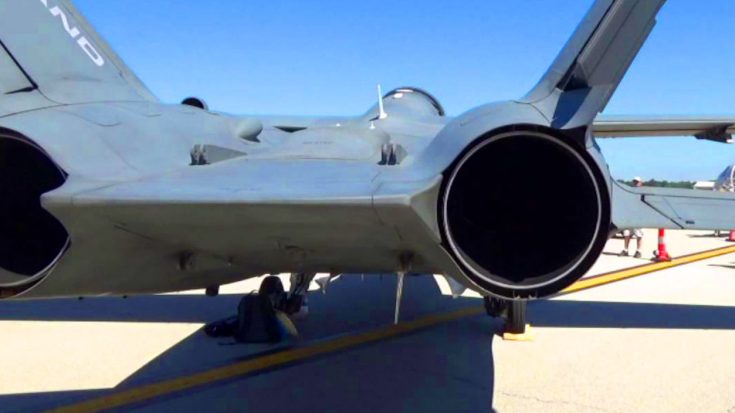 Military aviation is big business but in the end, all things do a have price tag sometimes a high one. Most of the fighters used by the US Air Force have a cost of over $100 million. In an effort to cut costs the Air Force has begun a competition between two light fighters, the A-29 Super Tucano and the Textron Scorpion.

In retrospect spending $120 million on an F-35 to shoot up militants in the back of a rusty truck does seem like overkill. The light fighters the Air Force is optioning have much lower price tags, the Textron Scorpion for less than $20 million and the $9 million per unit.

“Textron Aviation Defense can confirm the Scorpion and AT-6 have both been invited by the United States Air Force to participate in the experimentation this summer to demonstrate their respective class-leading light attack capabilities.”

The Scorpion is new, sleek but unlike the A-29 Super Tucano, it is relatively untested in the field of combat.

“SNC is proud to participate in the USAF’s effort to enhance warfighter support and bring greater value and affordability to the American taxpayer. Partnering with Embraer, we’re proud to present the U.S.-made, combat-proven A-29 as part of this experiment.”

The competition between the two light fighters will begin this summer in an effort to cut costs to the American taxpayer. The Textron Scorpion can be viewed in action in the following clip.