The Distinct Differences Between The A-12 And SR-71 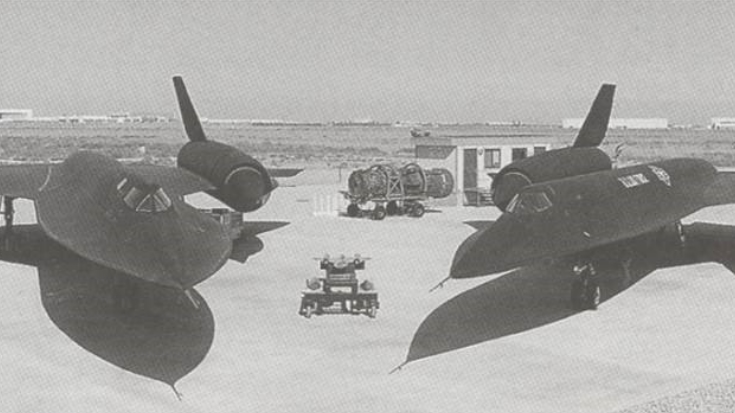 Lockheed’s Skunkworks division has created some of the most advanced and secretive aircraft that the world has ever known. It is hard to deny that the Blackbird is the most widely recognized aircraft among the Skunkworks programs. However, there are two distinct versions of the Blackbird and not everyone can spot the differences.

At first glance, you might think that the SR-71 and the A-12 are the same aircraft but they do have a few distinct differences. Both of these jets were built for the purpose of reconnaissance, the A-12 for use by the CIA and the SR-71 for the US Air Force. The SR-71 has long been touted as the world’s fastest jet, the A-12 was actually faster, at least according to declassified speeds.

Although the A-12 did have some stealth, it was later improved on the SR-71 by implementing dark radar absorbent paint, hence the name Blackbird. The SR-71 also has a dual-seat cockpit for the pilot and for a Reconnaissance Systems Operator (RSO).

The differences between the two aircraft are minor, but they both represent some of the greatest innovations in aviation engineering. The A-12 usually gets glanced over in favor of the SR-71, so the USS Intrepid Sea, Air & Space Museum gives it a closer look in this clip.