The Eiffel Tower Is Beautiful, But The Gestapo Tainted Its History 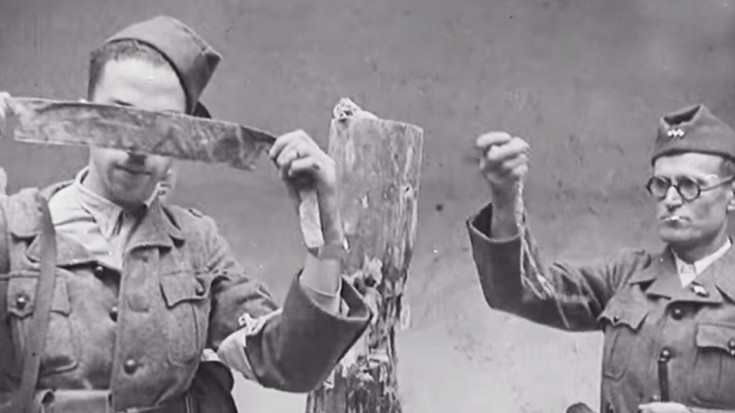 This Short Propaganda Footage Shows What Went On Under This Iconic Structure.

There were just a few places in Europe where Nazis did not have their hand in during the course of World War II. When German forces marched into France in 1940, they immediately started taking out dissidents as well as thousands of residents that did not fit their ‘master plan.’

To combat this, eight major resistance groups formed in France working together yet as separate cells, pushing the Nazis back. Once captured however, some of the members (as well as others) in the vicinity were interrogated under the Eiffel Tower.

The Gestapo was a ‘secret police’ used by Nazi Germany to seek out those opposed to Nazi doctrine.

This footage was taken after France was liberated and soldiers were assessing the damage. As you’ll see, the Gestapo used the chambers underneath the Eiffel Tower to interrogate and torture captured resistance in France. They were tasked with infiltrating and hunting down anyone opposing the Third Reich, often using brutal techniques to gain more information on the affiliates and networks dissidents worked with.

This short video shows what was done there and is another brutal reminder of the atrocities committed during World War II.