The German’s Version Of The “Mosquito” 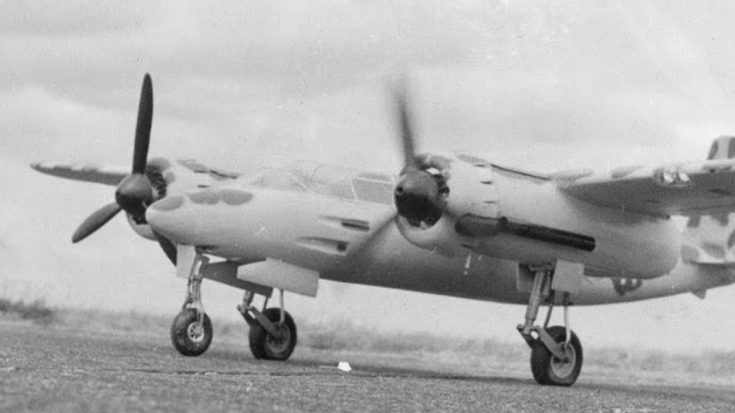 There are many famous bombers to come out of World War II, the B-17 Flying Fortress, Lancasters and DeHavilland Mosquitos being some of them. There were dozens of effective designs, however, some of them fading into history.

The DeHavilland Mosquito (pictured above), is not one of those aircraft. Often called the “Wooden Wonder” as it was mostly made out of plywood, nearly 8,000 of them were produced by the British. Its versatility as a multi-role combat aircraft made it extremely useful, making it a tactical bomber, high altitude bomber, night fighter, intruder and even maritime strike aircraft.

The same can’t be said about Germany’s Focke-Wulf Ta 154 Moskito. Also made out of wood, it was also supposed to be a multi-role aircraft and as fast as the British version. It did not reach the fame of the original one.

Although it did perform well, other German projects, specifically ones to do with jet engines, took priority. That coupled with the British bombing of the town which made the resin which made the construction of the Moskito possible. The company had no other choice but to abandon production at that time, having only produced around 50 examples of the Ta 154.

We were fortunate enough to find some footage of this aircraft being built and tested. You can view it below.