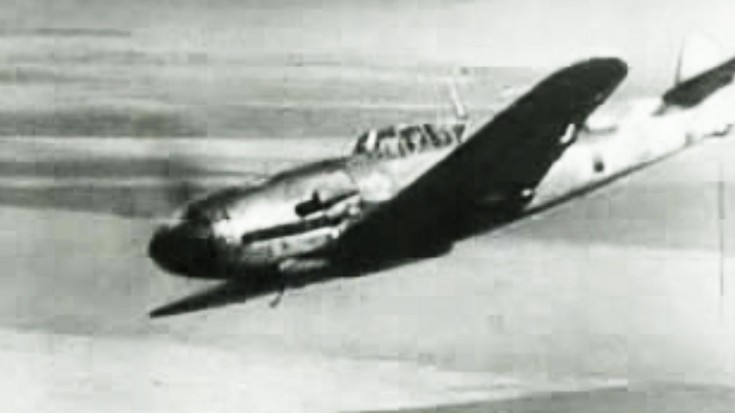 This Is Rarely Shown During Documentaries, But Aviation Is Aviation.

No one wants to see friendlies get shot down, but at this point it has been over 70 years and hatchets have been long buried. It’s still not common practice for U.S. television to do too much with our planes getting shot down, but it did happen and for aviation lovers, we know that Germans built some of the finest fighters of that time.

We’re talking of course about the Bf 109 and Fw 190. Although many things come into play when it comes to score count during World War II such as pilot experience and for a while superior machines, there’s no denying that these planes were fantastic.

As for this footage, it shows the precision these pilots had. Not that we like to see it, but watching Spitfires and Hurricanes trying to get away from these German machines just goes to show how well they fought. All in all, bless all the pilots that lost their lives during World War II.