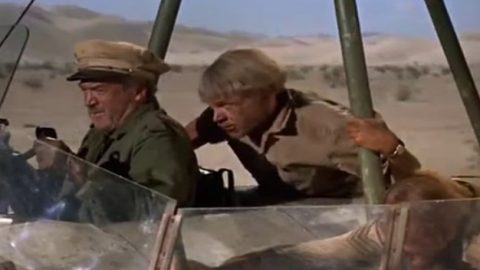 Rising From The Ashes

Seeing this plane fly made everything the crew worked for worth it. To think that this plane was assembled using parts from the C-82 wreckage is a marvelous achievement.

The crew needs to give Dorfmann the props he deserves for thinking of this idea and having the guts to believe in it. Now, of course, that didn’t come with its own challenges. Personality clashes, skepticism, and morale hits, these men were pushed to their limits.

It is only fitting that this plane was named “Phoenix. After all, the plane’s parts were taken from its own wreckage and it once again came back alive and rose up.