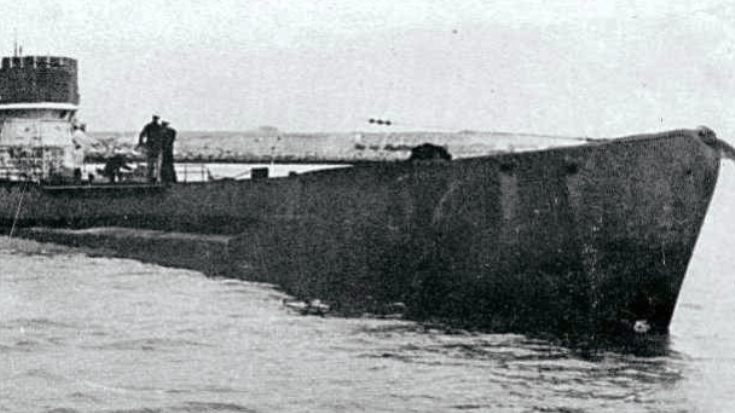 In July of 1945, a pair of German U-boat emerged in the waters off the coast of Argentina. Germany had surrendered months earlier so the sight of the U-boat caused a stir. So why did it take so long for these subs to appear so far from their homeland?

Upon Germany’s surrender, Admiral Karl Donitz radioed to all u-boats to dock at Allied ports and surrender. However, U-530 and U-977 remained at sea for months and finally emerged at the other side of the world. Although the submarine’s mission was never truly understood due to a lack of evidence, there have been theories.

An investigation showed that these u-boats departed from European ports around March of 1945. U-530 had supposedly been dispatched to launch a nerve gas attack on New York City in retaliation for the Dresden bombing. Hitler was eventually talked out of this, and U-530’s gun and armaments were jettisoned at sea, perhaps to destroy evidence of a possible war crime.

“The new set of interrogation documents show a conflict between the evidence of the crew members, who described how the 10-5-cm deck gun was jettisoned at sea, and the commander, Wermuth, who said that the gun had been unshipped ashore before sailing.”

Interrogations of the U-boat crewmen generated little to no information, giving way to conspiracy theories. Were these submarines transporting stolen gold, or perhaps as an escape route for Adolf Hitler dropping him off before surrendering?

There has been evidence that some of the crewmen were dropped off in Europe before making the trip. The crew may have felt that surrendering in Argentina would be better than surrendering to the Allied forces. More than 70 years after these subs appeared there are still many lingering questions. Mark Felton Productions gives a more detailed timeline of German U-boats in this video.