This Desperate Act Of Heroism Shortened WWII By Years 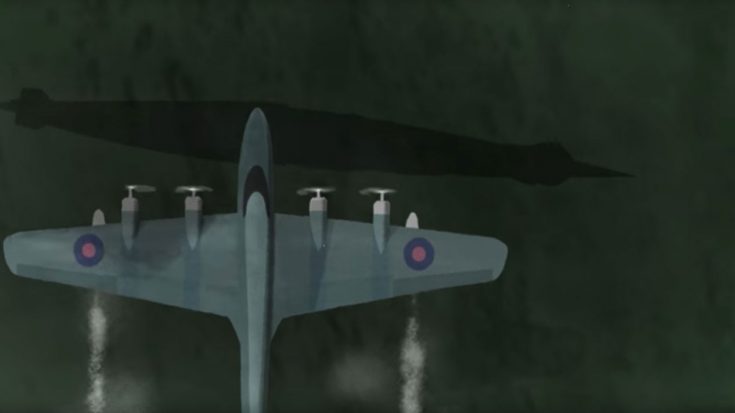 On October 30th, 1942 the HMS Petard set out to engage a German U-boat in the Eastern Mediterranean Sea. The Royal Navy began dropping depth charges and after suffering heavy damage the U-boat finally began to surface. The sinking vessel began an evacuation and three men aboard the Petard start to swim towards the submarine.

Tony Fasson, Colin Grazier, and Tommy Brown knew that the U-boat could contain valuable information and climbed inside U-559. They scramble to find books, papers or any sort of information they can the while the waters rose. The submarine filled with water and Brown made his escape with the documents, the others were not so lucky. Fasson and Grazier sank with the ship but their discovery allowed the Allies to decipher the Enigma machine.

“The documents taken from the U-559 including the U-boat short signal and weather signal code books arrived at Bletchley Park. This pinch provided Bletchley Park code breakers with the priceless tool to break the four-rotor enigma.”

Bletchley Park codebreakers including Alan Turing founder of computer science solved the enigma code identifying U-boat positions in the Atlantic. Breaking the Enigma code saved countless lives by avoiding U-boat positions and may have shortened the war by two years. These brave men died so others could live and the world is safe because of their sacrifice.