This Is A French Rafale BEFORE It Became A Massive Fireball 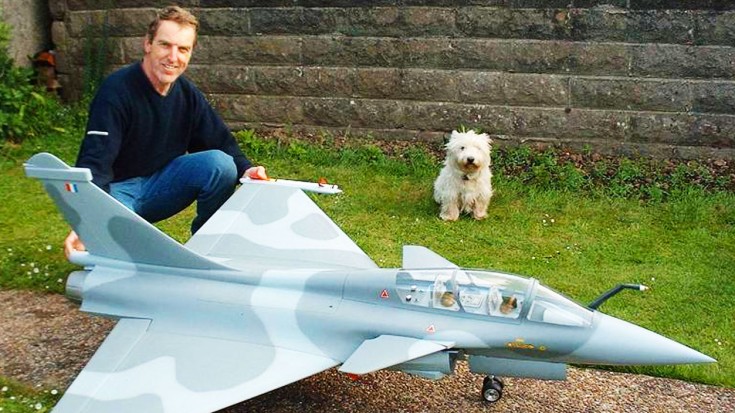 As Anyone Will Tell You, It’s Bound To Happen Sometime.

Honestly, some of these jets we’ve been seeing are even more impressive when they crash. Not to wish this upon anyone in the sport, as these things are super expensive, but it’s crazy how they explode when they hit the ground.

This was captured at an Rc fly-in in Brooklyn in 2010. The plane as you saw in the above picture was beautiful. The owner put in a lot of time and effort building it so we do feel for him. According to his description of the event, the plane’s ailerons broke from faulty servo mounts. Then, as you’ll see, it was a one fast dive to her fiery doom.

Sadly, the plastic pilot did not have time to eject.

We’ll also give you some quick facts about the Rafale, as most of you probably don’t know much about it. Built by Dassault, a French company, these warbirds are multirole fighters. First flown in 1986, they were introduced into service in 2001. They’re operated by the French Air Force and Navy as well as the Egyptian and Qatar Air Forces as well.