This Is How Fighter Pilots Prevented Friendly Fire During WWII 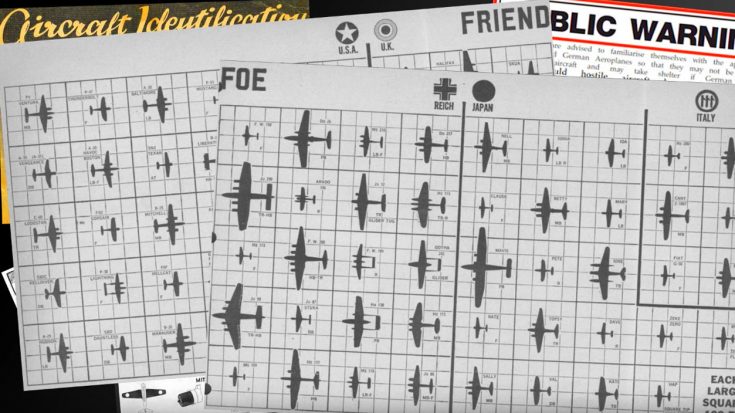 Heat Of The Moment.

“The existence of these problems was soon apparent when after two months, the casualties of the British Advanced Air Striking Force in France amounted to:— Shot down by the Germans, eight: Shot down by the French, nine.”

In the heat of an aerial battle, every moment counts and you need all the help you can get. But there is no worse feeling for a pilot that knowing you attacked one of your own pilots. Friendly fire happens from time to time and every step necessary was taken to ensure it would not happen. So units were given copies of the Recognition Pictorial Manual to study in order to learn the various aircraft of the war. 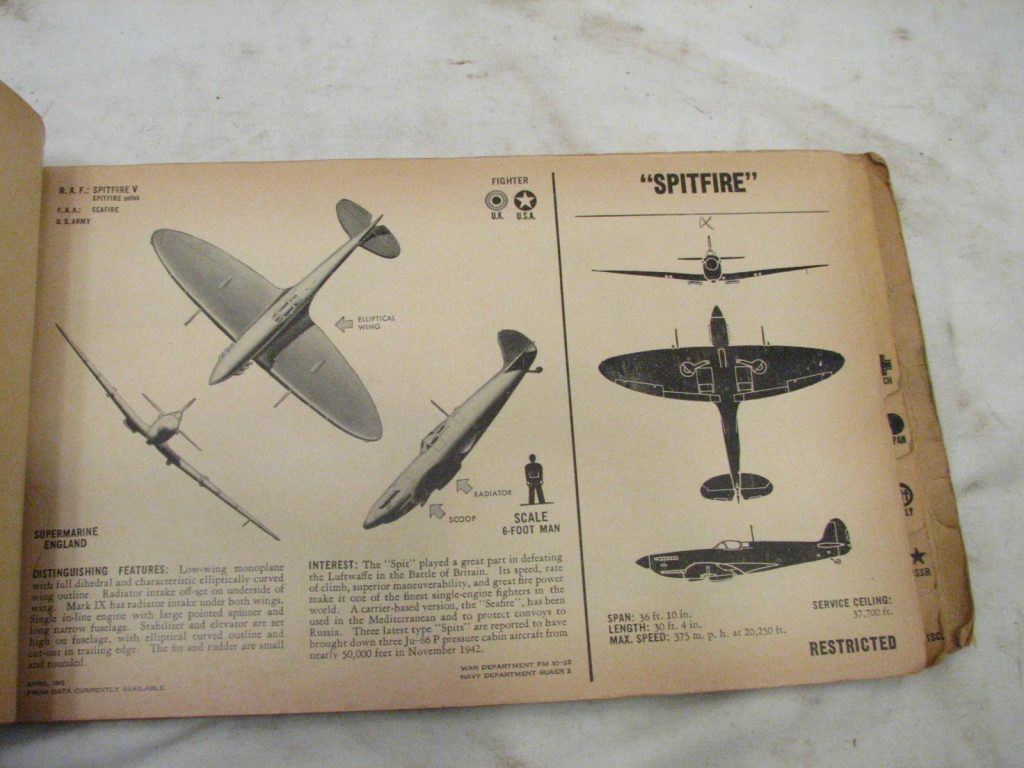 Allied pilots were under extreme pressure during aerial combat and simply could not risk losing an ally. To ensure that pilots didn’t cave to that pressure they were grilled intensely on identification markers of military aircraft using the Recognition Pictorial Manual.

“From this aircraft map, we see that the giant six-engine German transport plane, Messerschmitt ME 323, dwarfed most other planes. The aircraft provided a key role in supplying Rommel’s Afrika Korps in Northern Africa during 1943. Just below and to the right we see the unsymmetrical silhouette of the Blohm und Voss BV 141.”

The friend and Foe chart of the Recognition Pictorial Manual was printed in black and white due to restrictions on printing in color. However, the printing limitation also helped gunners and pilots gain a keen eye for silhouettes of hostile aircraft because clear visibility isn’t guaranteed during combat. Bismark has prepared a video on the intense training procedures pilots underwent to avoid friendly fire.