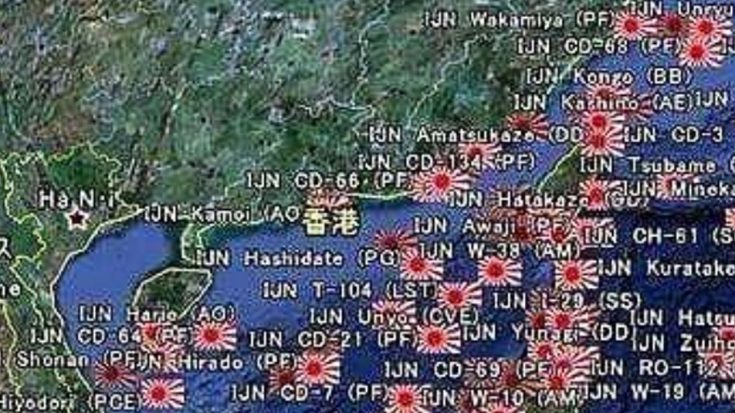 While researching World War II naval strategies, we stumbled upon one of the most interesting maps. Someone took the time to put together a collection of all of Japan’s ships that were sunk in the Pacific during World War II.

As the Japanese kept impeccable records when it came to their wartime production as well as their losses, this information was readily available. After that, it was just about taking the time to put the map together. You can see it below. 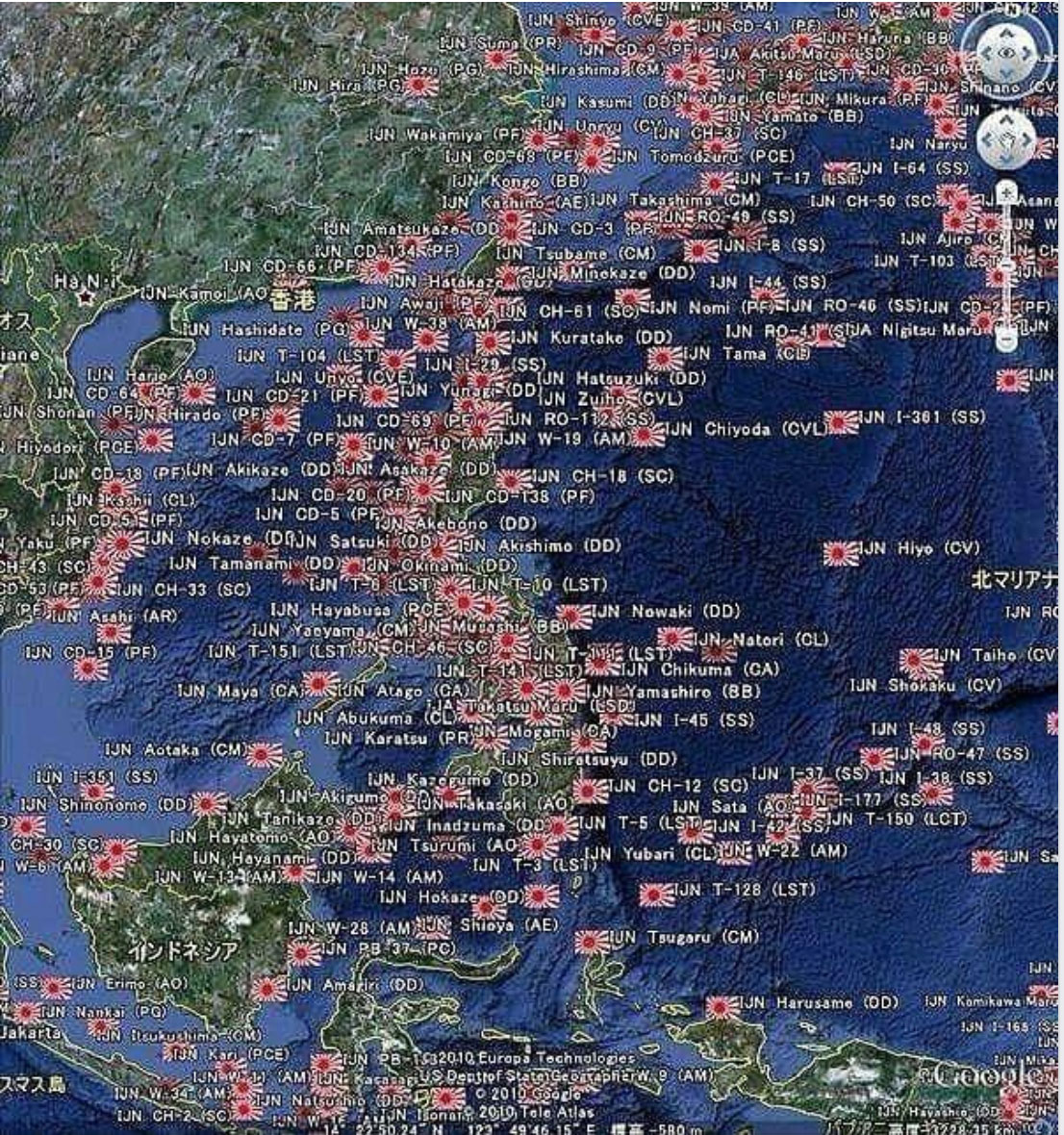 To put things into further perspective, Japan lost over half of their ships during World War 2. They built a total of 645 vessels which were split as follows:

By the end of the war, however, the Imperial Japanese Navy lost 334 warships. This came at a cost of 300,386 sailors. That’s almost as many soldiers as the total fatalities the United States suffered during the entire war, and here we’re just talking about the Japanese Navy.

Below, we included some historical footage of what these naval battles looked like. It was complete chaos.