The Time Corsairs Shot Down Other Corsairs-The ‘Football War’ 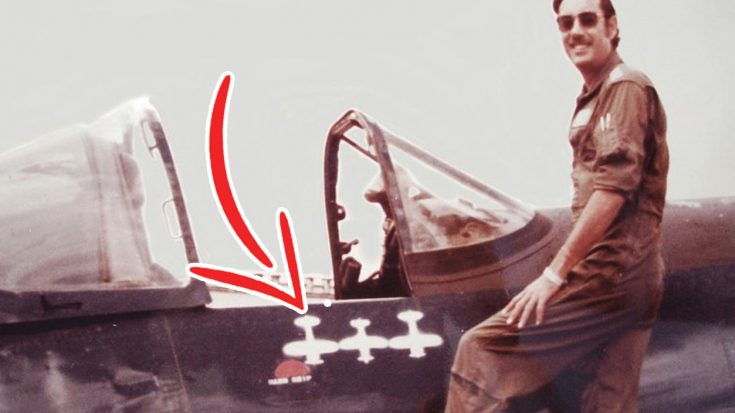 It Was Short, But It Did Happen.

When thinking of our beloved Vought F4U Corsairs, we often think of the glorious displays of their squadrons flying over the Pacific during World War II. We bet it would be hard for you to imagine these bent-winged warbirds squaring off against each other, but it did in fact happen.

The year is 1969 and Honduras and El Salvador were having a tough time getting along with each other. The conflict ran deep so we’re not going to go into detail for the purposes of this article, but the reasons were both socio-economic and demographic. As tensions rose, the straw that broke the camels back was El Salvador’s win over Honduras during the 1970s World Cup qualifier.

This brief conflict was also the last time propeller driven aircraft were used in combat.

After days of violence during the games, El Salvador severed all ties with Honduras the day after their soccer game win. Then they began their attack.

They went in with heavy artillery and their army, but we’re more concerned about the skies.

Honduras had a much better-equipped air force consisting of almost a dozen Corsairs which were deemed surplus after World War II ended. El Salvador had only 6 and a few P-51 Mustangs that were demilitarized. Also, Honduras had Captain Fernando Soto (pictured in header image).

On the third day of this four-day war, Soto and his wingman Captain Edgardo Acosta came across two El Salvadorian Mustangs chasing one of their won. They sprung into action immediately, the much more experienced Soto knocking off the Mustangs wing with only a short burst of his .50 cals.

The same day, Soto spotted two El Salvadoran Corsairs. He and his wingman climbed over them and came down with a fury, Soto knocking one of them off. His wingman, however, didn’t manage the same.

Uncovered, Captain Guillermo Reynaldo Cortez from the El Salvadorian Air Force got on his six, marking the last propeller driven aircraft dogfight in history. What Soto later recalled as “a century,” he was finally able to perform a split-S and get on his attacker’s tail, setting the plane and pilot on fire.