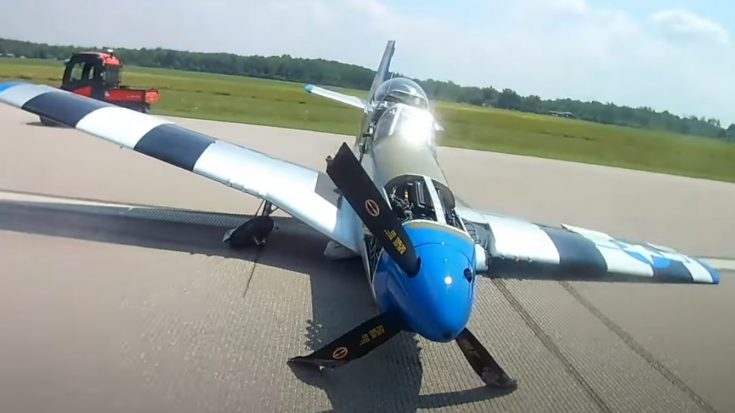 Yikes. This Titan T-51 had no business trying to take off in its condition. However, the pilot’s insistence to try it resulted in an almost fatal crash. He was lucky he didn’t suffer any major injuries after that harsh landing.

The propeller governor, electrical system, and other myriads of problems were brought up by the mechanic. If the mechanic working on the plane tells you it’s not ready, you should probably listen to him.

Still not heeding the mechanic’s advice, “Bill” still did what he wanted to do. The ending? A damaged aircraft that will take thousands of dollars to repair. Talk about an expensive lesson to learn!