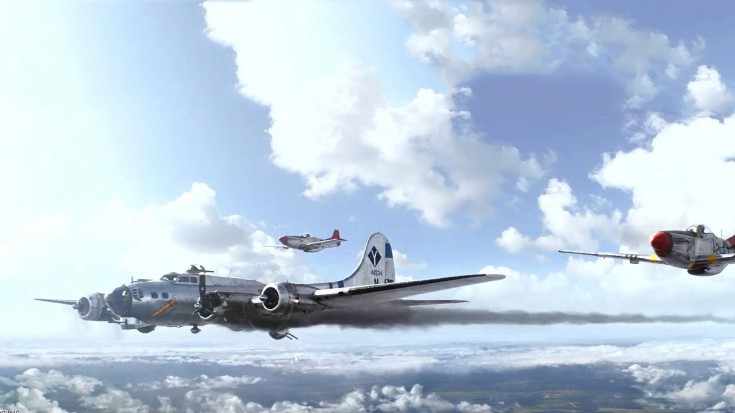 This Was An Actual Poll

This video is actually titled “Top 10 Aerial Dogfights In Movies,” but upon inspection it is the total opposite. The list includes lots of sci-fi movie air battles that are pretty cool, but as vintage aircraft lovers, we’re not that impressed. These clips are actually so bad we had to share them.

Although the list does include goodies such as Indiana Jones and Seeing Red, the only movie from World War II that got in there was Red Tails. As much as we love the pilots and their historic significance, the movie was, well, if you’ve seen it you know what we mean. Whatever your feelings are about the movie, at least it made the list though.

Come to think of it, it’s strange that movies like Twelve O’Clock High or Battle Of Britain didn’t make the list, but hey, it was voted by users, right? What do they know?

As for the kicker here, we’ve been reading comments and doing some digging but arrived at the conclusion that the P-51 maneuver performed by one of the Tuskegee pilots was not possible. Not only do we doubt the P-51 could stand the G forces (although we read somewhere otherwise), such a short loop just wasn’t done. What do you guys think?