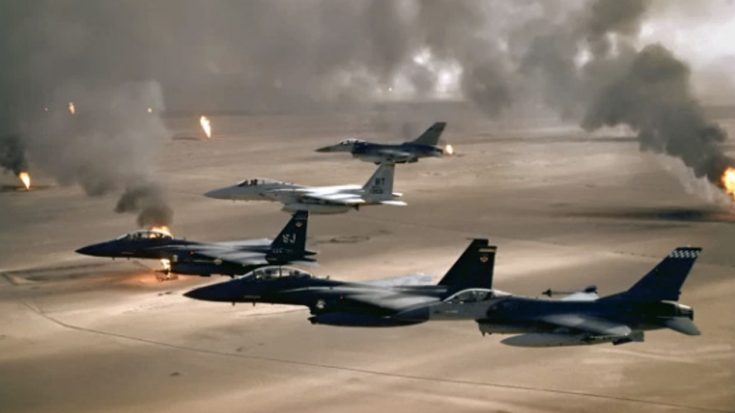 ISIS On The Run.

The United States Air Force has launched airstrikes on ISIS in the city of Sirte, Libya. As ISIS established a presence in Libya they are positioned to attack North Africa and Europe. President Obama initiated the attacks at the request of Libyan Prime Minister Fayez al-Serraj to suppress the rapid expansion of terrorism in the region. Libya has been in a state of turmoil since the death of Muammar Gaddafi in 2011 leaving a fractured Government which allowed ISIS to enter the area. The United States Government admits that they were unwilling to allow airstrikes in Libya until a government was established five months ago in order avoid any further unrest.

” U.S. forces conducted precision air strikes against ISIS targets in Sirte, to support forces affiliated with the Libyan Government of National Accord (GNA).”

President Obama authorized the airstrikes for a 30-day mission using drones and Marine Corps Harrier Jets sent from the USS Wasp stationed off the coast of Libya. ISIS has roughly 5000 operatives in the area, has committed dozens of murders and has diverted food and medicine from the natives.