Video Shows How To Fly The Japanese “Zero” 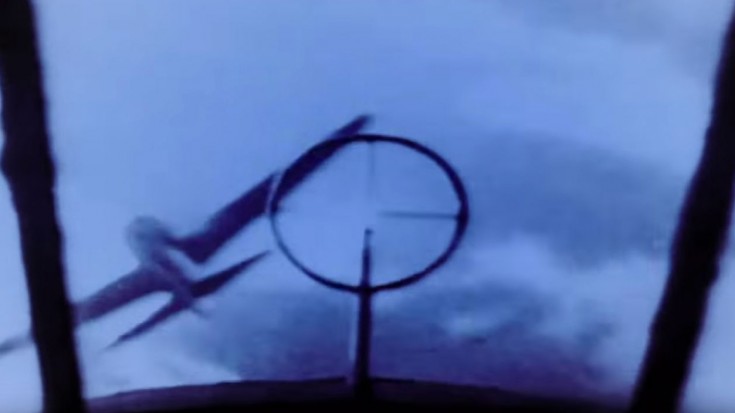 The Way To Win Against Zeros

There’s no denial that the Japanese Zero was a lethal, maneuverable, and a fast aircraft that gave the Americans some trouble at the start of the war. One of the big questions was, how do the Americans engage and defeat the Zero? It was causing havoc and the U.S. knew there were definitely weaknesses to capitalize on.

If you were an American fighter pilot, the last thing you wanted to do was, turn with a Zero! Its superior maneuverability meant that if tried, the Zero might turn on the inside and get all over you. So what you needed to do was gain elevation and dive on them. If that didn’t work, you would keep diving and get the hell out of there. You don’t want to dogfight with them. You wanted to point at the ground and go as fast as you could.

In this clip, we go through the steps and history of getting the better of the Zero. Very interesting watch, and you’re going to love it if you’re a WWII fanatic.