Warbirds Mad Dash To The Finish At The Reno Air Races 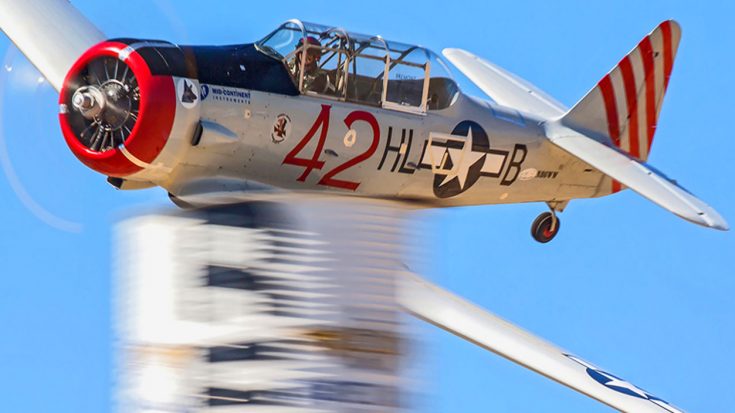 Fans the world over love to see vintage warbirds pull fast flybys and crazy aerobatic stunts. These planes do great on their own rarely do we get to see warbirds compete against one another. Fortunately, aviation fans can see warbirds push the limits of their speed and compete at the Reno Air Races. 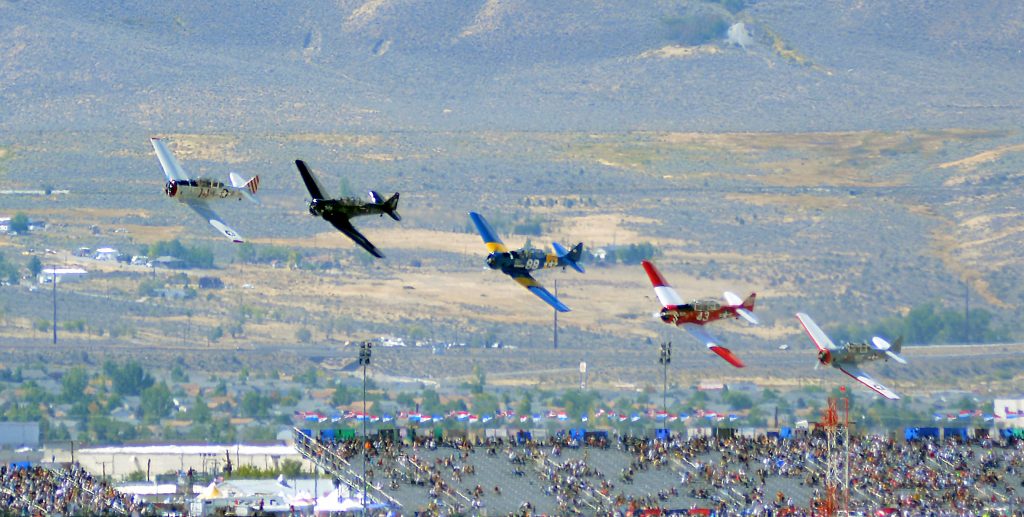 The Air Races in Reno are unique events and one the last places where warbirds can compete for speed. The beautiful desert scenery provides a clear view of the planes for pilots and fans alike.

“The National Championship Air Races is the last event of its kind, carrying on the tradition of the Cleveland Air Races of the 1920s, 30s and 40s. Held every September just north of Reno, the National Championship Air Races have become an institution for northern Nevada and aviation enthusiasts from around the world. For one week, the high desert north of Reno becomes home to hundreds of aircraft, their pilots and crews.” 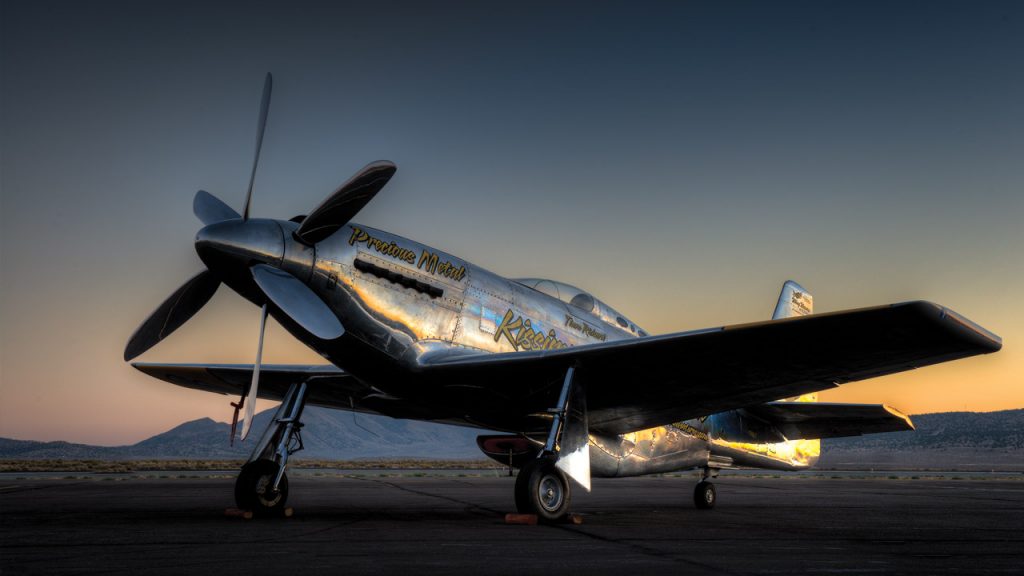 Fans of warbirds often like to argue with each other about which plane is the fastest, most agile, or who beats who. But, the Reno Air Races is the place where all those arguments can be put to rest. So sit back, soak up some sun and enjoy these birds as they prove who is the king of warbird speed in this scene from the National Championship Air Races.