Why Was Rudolf Hess The Only Prisoner In A Jail Designed For 600? 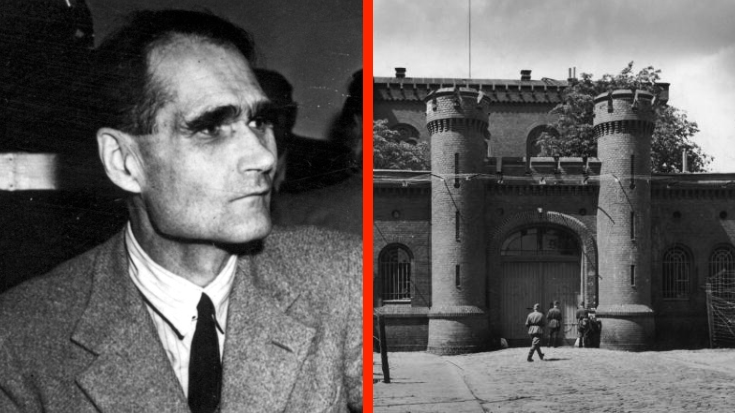 Rudolf Hess was one of the most infamous war criminals of the Third Reich. As one of the closest confidants of Adolf Hitler, he helped orchestrate the strong anti-Jewish regulations throughout Germany. After World War II, Rudolf Hess found himself as the sole inmate of a gigantic prison and there is a story behind it.

Following the conclusion of the Nuremberg trials, many of the Third Reich’s most notable war criminals were sentenced to death. However, Rudolf Hess was given a life sentence in Spandau prison along with six other convicted prisoners. This compound was designed for 600 inmates and after a number of years the other prisoners were released or died, leaving Rudolf Hess as the sole inmate.

Hess would remain at Spandau for over 40 years and every day continued a very similar routine. He awakened in the morning, had breakfast, walked through the garden, at lunch, rested, ate dinner and went to bed. This continued until his suicide at age 93, although some suspect foul play as a means of removing intense resources dedicated to one person.

Initially, the staff at Spandau expected to house 100 war criminals but most were sentenced to death. Following Hess’ death, the prison was demolished in order to avoid becoming a place of pilgrimage to his legacy. This short film from Mark Felton Production documents Rudolf Hess in years at Sandau.