WWII Era Plane Comes Straight At The Cameraman- Might Make You Flinch! 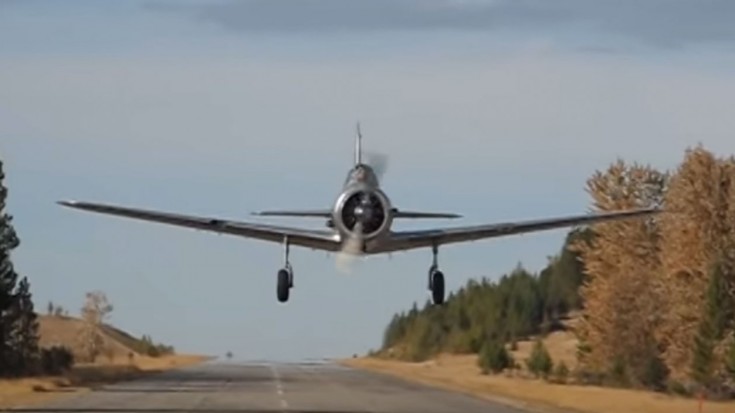 We get some awesome footage of this Vultee showing off, and even a very low-pass over the camera. It’s kind of hard to not flinch! He’s coming right at you around the 2:20 mark.

Listen to that Pratt & Whitney engine make some big noise as it passes by. Also note though, that many were equipped with a Wright platform due to the high demand. Those were known at the BT-15.