5 Reasons Why The Bombing Of Nagasaki Nearly Failed 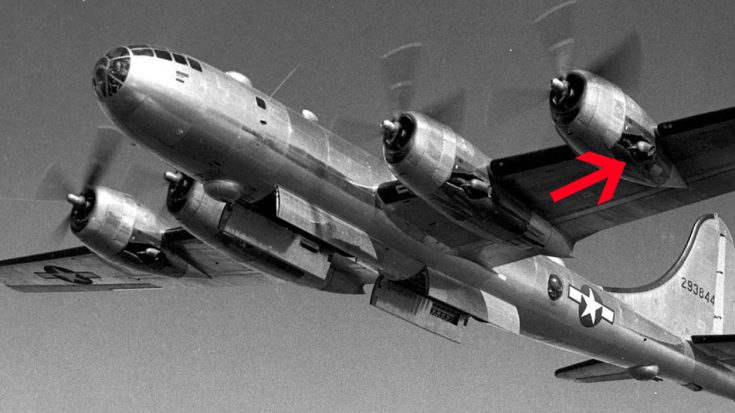 The bombing of Hiroshima was not enough to force a Japanese surrender, thus a second atomic bomb was necessary. As a result, the bombing of Nagasaki has gone down in history as the moment that ended World War II. The controversial bombs were justified because a land invasion of Japan would prolong the war and claim millions of lives. Atom bombs may have been an inhumane solution, however, they were a solution to the deadliest war of all time.

The plane responsible for the bombing is a B-29 Superfortress by the name of Bockscar. The B-29 featured custom modifications including the removal of its weaponry and heavy armor. Bockscar also featured a 33-foot bomb bay to release the 10,000 pound Fat Man atomic bomb. These adjustments along with an enhanced R-3350 engine allowed the bomber to launch a nuclear attack against Japan. The bombing of Hiroshima was not as simple as history leads us to believe, there several problems with the mission.

The primary target of the Fat Man was the city Kokura due to its large arsenal. However, the attack on Kokura proved problematic due to smoke and haze from bombings the previous day. Pilot Charles Sweeney was under orders for visual targeting and due to the obscured area, diverted the attack to Nagasaki. Running low on fuel and carrying a dangerous payload the Bockscar was in a very compromising situation.

“As the crew approached Nagasaki, it was covered in clouds and so they were a bit concerned. Will they have to bomb by radar or ditch the bomb in the ocean? But just as they were about to go over the city the clouds parted, they were able to see the target and they bombed visually.”

– Jeff Duford (Curator of the National Museum of the U.S. Air Force)

What many consider the most important moment of World War II came dangerously close to failure. Jeff Duford gives an informative talk on the many problems the Bockscar encountered on the mission to end WWII.