A-20 Havoc Captured In Color Film 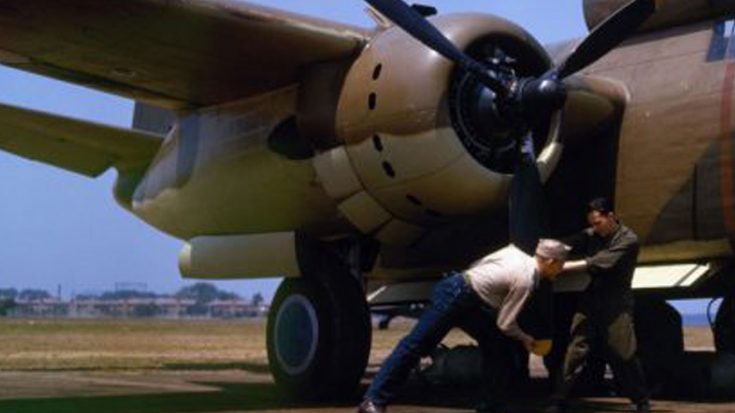 The Douglas A-20 Havoc was a light bomber and one of the hardest working planes during World War II. Over 7,000 A-20s were built serving the United States, Great Britain, France and Russia. Known for its heavy armor the A-20 could take quite a beating in the heat of battle and still return to base. They performed bombing missions in the Pacific, over Germany, and in North Africa.

The A-20 Havoc was designed in 1937 by Donald Douglas, Jack Northrop, and Ed Heinemann. The original model of the plane didn’t attract much interest from American military aviation. However, the Havoc did catch the eye of the French who purchased 100 units and another 270 when WWII began. Oddly enough, about one-third of the A-20 Havocs built were sold to the Soviets. As the A-20s popularity increased, modifications were made to its design to suit the needs of the customer.

“There were several variants of the Havoc. The Boston I was powered by two Pratt & Whitney R-1830 engines and was completely equipped to French specifications. All instruments were metric and the radios were not compatible with the British system and it could not accommodate British bombs. The throttle system also operated in the opposite direction of the British and American system and had to be reconfigured. Its high speed was its only asset and it was equipped as a night fighter with eight 0.30 caliber machines guns mounted in the nose.” 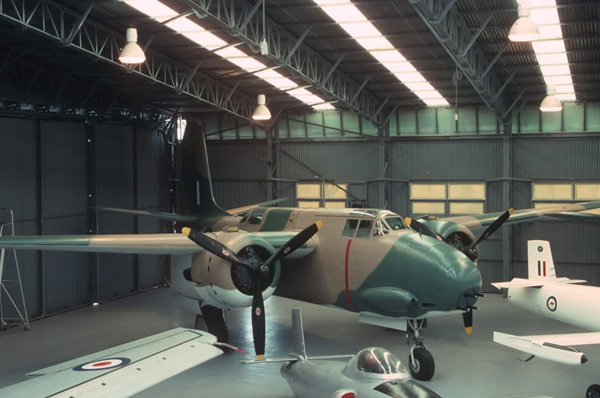 Despite a hefty production number only 11 units still survive today, most of their frames were scrapped in the 1960s and none are flyable. Not a whole lot of film exists documenting the flight of the A-20 but this clip shows it in full-color glory.