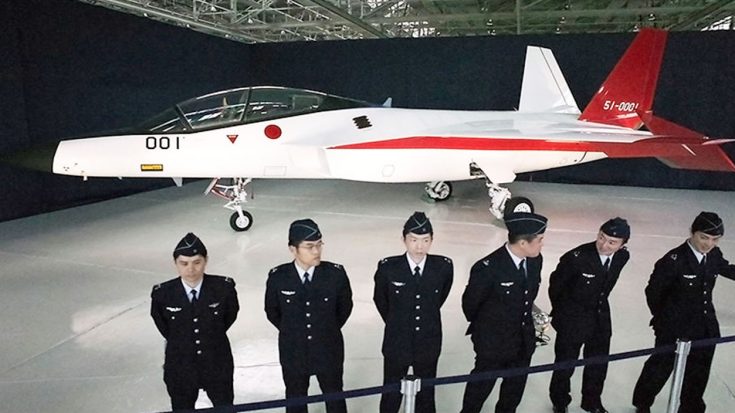 Japan’s X-2 Shinshin stealth fighter has been enjoying a rather lax development process but things may by changing. As Japan encounters threats from both China and North Korea a new fighter jet is necessary for the possibility of war. At this stage, Japan is faced with the choice of continuing to develop their advanced jet or opting for cheaper combat jets.

“It cuts to the core of the future of the Japanese defense industry. The rising threat from China and most immediately North Korea no longer supports a relaxed industrial base. There is now a premium on actual capability.”

Japan is only catching up to other nations in terms of stealth technology. The Japanese Air Force originally ordered several units of the F-22 but the order was canceled by the United States for fear they would reverse engineer the technology. This refusal led to Mitsubishi’s development of the X-2 Shinshin stealth jet.

Where do you stand on this issue? Should Japan focus its resources on creating an advanced fighter or use the money to purchase other fighters to defend against China and North Korea?