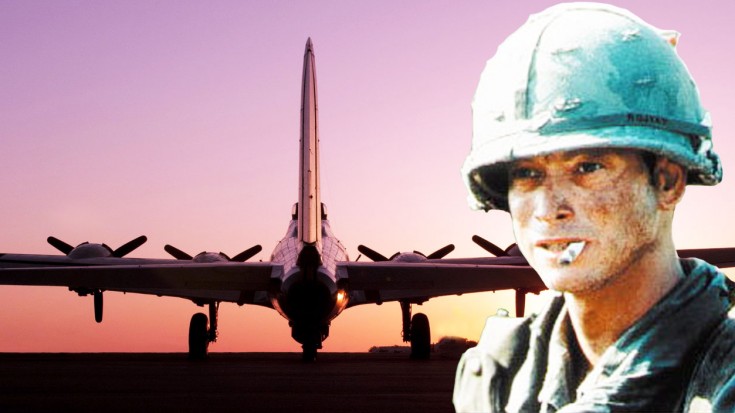 That Sure Is A Great Surprise!

Starring in over two dozen movies and countless TV shows, Gary Sinise’s most notable movies were Forrest Gump, Apollo 13 and Of Mice And Men. He’s not your typical actor however. While he’s also a musician, producer, director and family man, he has a deep involvement in the military. He’s a supporter of countless veterans’ organizations as well as the spokesperson of the American Veterans Disabled for Life Memorial. It’s no wonder then that when given the chance, he wanted to honor his uncle Jack who was a navigator on a B-17 crew during World War II.

This is how hard it was to get uncle Jack onboard:

To give him this awesome surprise, Gary told his uncle that he needed his help for an oral history project, to which he of course agreed. What was in store for him was much better than that though. Gary took his uncle down to the Lone Star Flight Museum in Texas where he had a B-17 called Thunderbird waiting for him to take flight. Surprised as you can imagine, he was astounded when he saw this warbird and promptly agreed to go up. For his recollections, watch and enjoy this video!

Gary and Uncle Jack Sinise from SleepingDogTV on Vimeo.