This Is The UNLIKELY Result After The Pilot Ejected 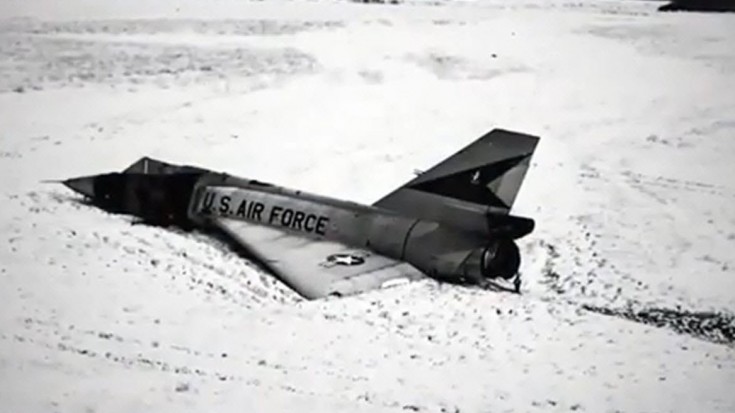 You Seriously Can’t Make This Up!

On February 2nd, 1970, Major Gary Foust took off in his F-106 Delta Dart along side his two wingmen. They were conducting a dogfighting exercise in which his wingmen were supposed to be the opponents. Getting into “vertical scissors” with one of them at about 40,000 feet, Foust’s Delta Dart got into a flat spin from which he could not recover.

F-106 Delta Dart were all-weather interceptor aircraft from the 60s to the 80s.

At about 8,000 feet, his wingmen told him to eject to which he of course complied. The ejection went smoothly without a hitch, Faust landing safely a distance away.

As for the plane, he thought that it crashed. There was really no other option if you think about it. When in a flat spin, delta type aircraft have an even harder time recovering, so being unmanned after the ejection would point to a certain fireball. That was not the case though.

Check out the video and let Foust tell you what happened later. It’s actually an incredible story.