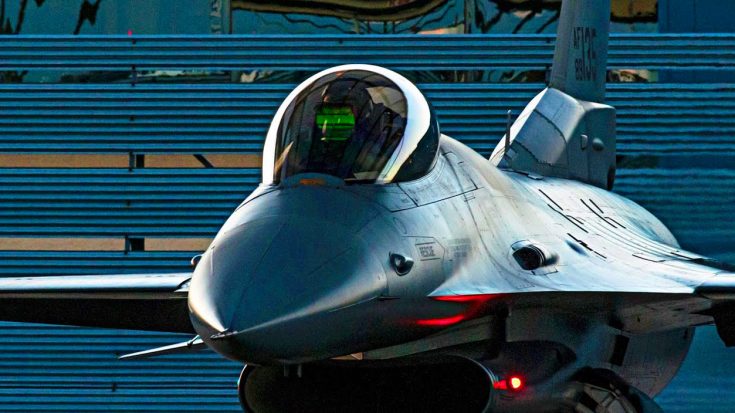 Fate Of The Falcon.

There has been a lot of discussion within the Air Force as Fifth-Generation fighter jets begin to take hold. With the F-35 on its way in what will happen to the older fighter jets? The F-16 Fighting Falcon, in particular, has been the subject of that discussion, it has been the workhorse of the United States Air Force for roughly 40 years and pilots want to see it stay. With all the new fighters on the way and increasing maintenance costs of the F-16, the US Air Force made a final decision, the F-16 is here to stay.

“At least 300 F-16 Fighting Falcons will receive structural and avionics upgrades that will allow them to fly until at least 2048, thanks to a Service Life Extension Program (SLEP) with Lockheed Martin.”

It shouldn’t come as a surprise they aren’t willing to throw away perfectly good fighters. The F-16 has established itself as one of the greatest fighters in history and now steps are being taken to preserve that legacy. The structural and avionics upgrades will keep the F-16s flying over the course of the next 20 year to keep them competitive against hostile aircraft.

F-16s were originally intended to fly for a maximum time of 8,000 hours, but these improvements will extend their longevity to 12,000 flight hours. The United States Air Force needs every bit of help it can get with all the rising tensions these days and its great news to hear that the F-16 will still remain with us for decades to come.