Jet Slicing Through A Cloud Is Actually Pretty Amazing To Watch 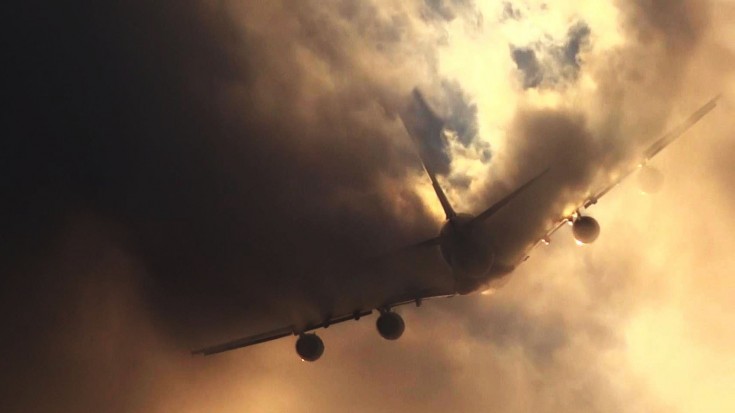 Have You Ever Seen Something So Beautiful?

We don’t do much posting about commercial airliners around here, but when we saw this, we figured we had to share it with you. We’re not big romantics either, but we love planes and this is one of the most picturesque videos we ever found.

A380s are the largest commercial airliners, boasting 40% more room than the second largest plane in the same category in the world.

Flying back to Dubai, this A380 operated by Emirates takes off as planned. It’s a cloudy day and the sun seems to be setting just in the right spot behind them. Taking off into that beautiful array of clouds, the giant plane gets swallowed up to a point where you can barely see it.

Then an awesome thing happens. The A380 punches right through the cloud and literally makes a hole in it, making it thinner on the sides so that you can see the sunshine through. The thinner circumference then picks up the vortex of the jet engines and starts whirling and dancing for a bit. It’s really an awesome sight to see.