Bored Pilot Writes His Feelings In The Sky 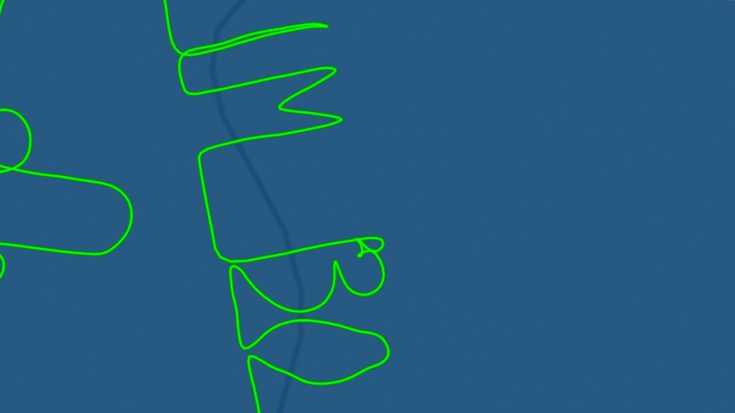 As aviation fans, we all know being a pilot might just be the greatest job in the world. You have an “office” with perfect views and get the same exciting feeling every time you step into it. What many people don’t tell you, in the words of the great Pappy Boyington, “Flying is hours and hours of boredom sprinkled with a few seconds of sheer terror.”

As private or commercial pilots are concerned, the office view is great but there is no terror as you’re not dogfighting. This is especially true if you don’t have a destination ahead of you because you’re merely performing a test flight.

Such was the case in the flight below.

On February 19th, 2019, a recently certified Australian pilot who was tasked with testing out a new engine of a single propped aircraft. The test required him to fly for two hours at a particular speed and RPM, something that got really boring really quickly.

Earlier this week a bored pilot in Australia left this message in the skyhttps://t.co/sE1l5RnXZa pic.twitter.com/9hOwFX6Mb3

In the spirit of the event, he decided to write his feelings down in the sky, something the radar pattern confirmed when he landed (and which was also done by a U.S. Navy aviator just last year.) Unbeknown to anyone at the time, he was not only a gifted calligrapher but also an artist. Many folks on Facebook agreed writing:

You can see the entire flight pattern in the video below.