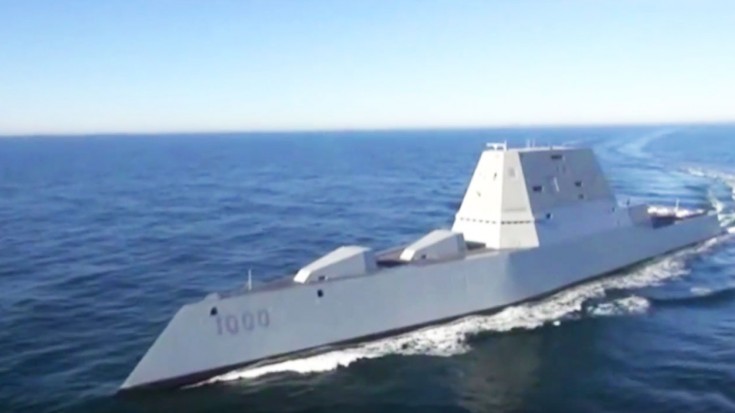 All Shiny And New Too!

This ship is almost unreal. Not only does it look like something out of a sci-fi movie, the technology that it’s filled with is absolutely mind boggling. A Zumwalt-Class destroyer, it is the largest vessel of its type in the world.

Built at the Bath Iron Works in Maine, this $4.3 billion dollar sensation was just tugged out to sea and is now in its testing stages. Making sure everything works right is key of course and to let you know what we mean we found this picture of the control room. Quite different from what we’re used to seeing on older ships, right? 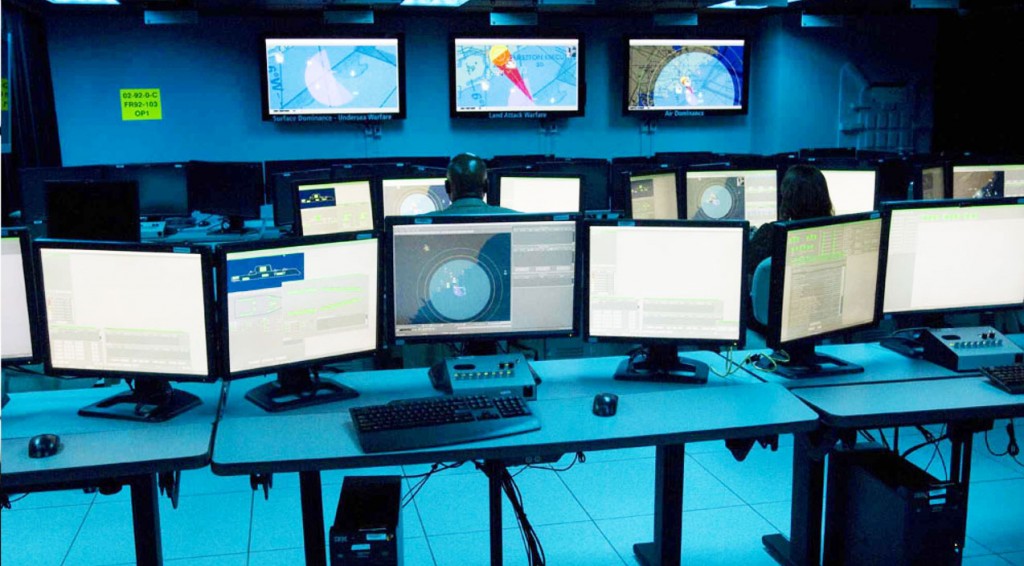 As you can see, the entire ship is computerized but not only that, it’s also completely powered by electricity. On board is a 78 megawatt powerhouse which is used both for propulsion and to power everything on it. Although it might seem like it’s overpowered, the power plant was built to accommodate future weapons that will be installed on it.

These weapons include a gigantic rail gun which is almost done as well as other things we might consider “future weapons.” With all the goodies, this unique looking ship, although 600 feet long, gives off a radar signature of a small shipping boat. Now that’s stealth!

To see that railgun being live tested, click here! It’s beyond amazing!