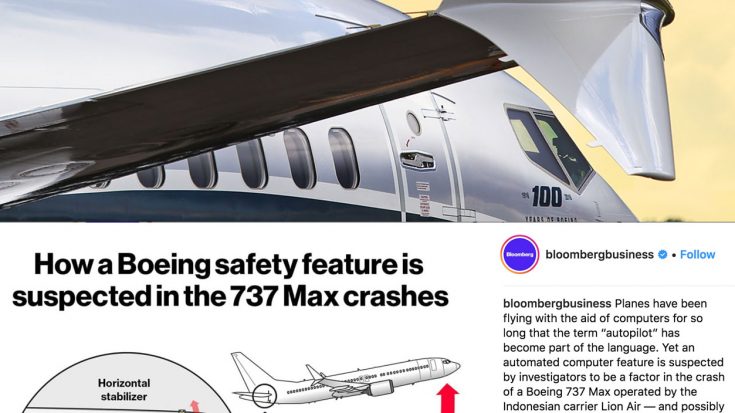 In the wake of the latest tragedy involving a Boeing 737 Max 8, several countries have immediately put a ban on flying the aircraft until investigations are concluded. Ethiopia, Singapore, and China first pulled out from flying the aircraft but now bigger travel hubs such as France, Germany, Ireland and Australia followed suit. In the latest development, the United Kingdom and the United States grounded all their flights as well as other countries which are listed below. 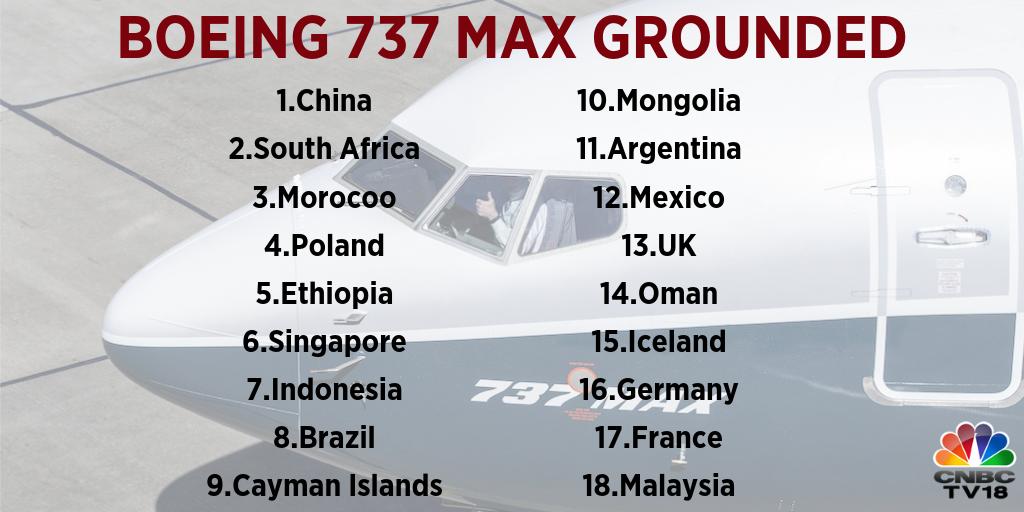 The bans are a response to two Max 8s crashing within a span of just 5 months.

Just 5 months later, another Max 8 crashed on March 11th, 2019, operated by Ethiopian Airlines. This time, the aircraft crashed only 6 minutes after takeoff, killing all onboard, onlookers saying in both cases the noses of both aircraft were pointed down before crashing.

Although these types of investigations take months if not years to officially conclude, it’s been apparent the problem in both crashes stemmed from the Angle of Attack (AoA) sensors sending erroneous information to the flight software.

This system was designed to help pilots fly the aircraft as its center of gravity is different than previous models, so when the sensors pick up the plane pitching too quickly, it automatically brings the nose down to prevent a stall.

Planes have been flying with the aid of computers for so long that the term “autopilot” has become part of the language. Yet an automated computer feature is suspected by investigators to be a factor in the crash of a Boeing 737 Max operated by the Indonesian carrier Lion Air — and possibly in another one flown by Ethiopian Air five months later. The technical name for this program is the Maneuvering Characteristics Augmentation System, or MCAS. It’s a set of sensors and software that Boeing installed in the 737 Max to help pilots respond to a situation in which the wings are losing lift because the plane is climbing too steeply. Insufficient lift can produce an aerodynamic stall, which can cause a plane to plummet. If a so-called angle-of-attack sensor on the outside of the airplane reports that its nose is aimed too high, the MCAS is programmed to automatically lower it, allowing the plane to regain speed and lift.

This is what allegedly happened during both flights with the pilots fighting the system for control. The wrong information was pitching the aircrafts’ noses down and when the crew tried to counter it, the automatic system won, causing the planes to crash.

You can watch a more in-depth video of what happened in the PBS video below.