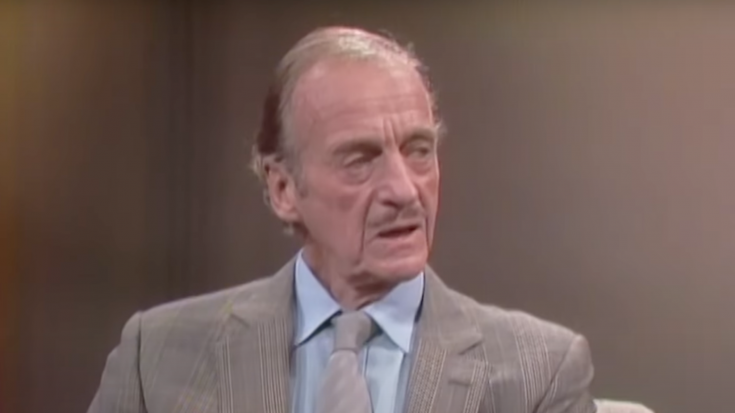 RMS Queen Mary was carrying 10,000 American troops on October 2 of 1942. While near Scotland, it was escorted by HMS Curacao, a British Navy light cruiser.

To evade submarine attacks, Queen Mary was doing a “Zig-Zag Pattern” at a speed of 28.5 knots. Meanwhile, the HMS Curacao was too slow and was soon overtaken by the liner.

Suddenly, the liner was beside the cruiser and it zig-zagged again. There was a loud bang as the liner hit the cruiser. Both of their crews had no time to react.

HMS Curacao was sliced in half, right through the armor plating. 337 sailors died while escorts rescued the remaining 107. Queen Mary pushed through with a damaged bow, continuing to evade the U-boats.

The accident wasn’t reported until the end of the war. Everyone who witnessed the tragedy was sworn to secrecy by the government for national security reasons.