Despite The Overwhelming Evidence Why Do People Still Deny The Holocaust? 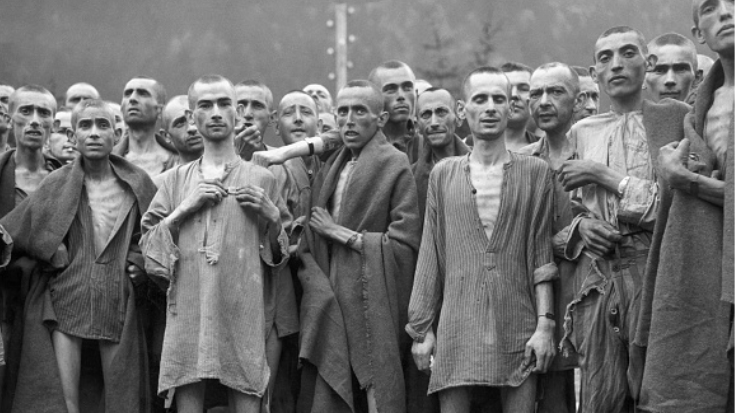 The Holocaust is considered by many to be the single worst atrocity in human history. The systematic extermination and enslavement of some six million, Jews, Roma, homosexuals and others who did not fit in with the vision of the Third Reich. Yet, to this day there are those who continue to deny its existence, so why do they do it?

First off, one of the reasons could be just due to sheer ignorance. It is estimated that 2/3 of the world’s population is completely unaware of the Holocaust and the systematic murdering of that many people come as a shock to them causing an immediate denial. The other motivation is the continued act of anti-semitism brought about to keep Jews down. There are groups who claim that the Holocaust is merely propaganda used to gain sympathy for the Jews.

Deniers also make the claim that the number of people killed is greatly exaggerated or that it never happened because there is little to no documentation. Those who attack the number refer to 1940s document from the Red Cross citing 300,000 deaths in the camps. However, the Red Cross has publicly said that their survey was incomplete at the time and that document only represents a partial survey of the camps.

Adolf Hitler never gave a written order for the genocide of the Jewish population, but the Holocaust is mentioned as a “Final Solution” quite often by its architect Heinrich Himmler. Usually, murderers don’t make it very public when they are committing war crimes and records were destroyed before camps could be liberated by the Allied and Red Army.

Survivors, former Nazis and historians are all in agreement that the Holocaust happened but the denial still persists. Despite the testimony from survivors, American soldiers who liberated the camps and all that has been done there are those who try to silence their voices. This video touches on the subject of the Holocaust