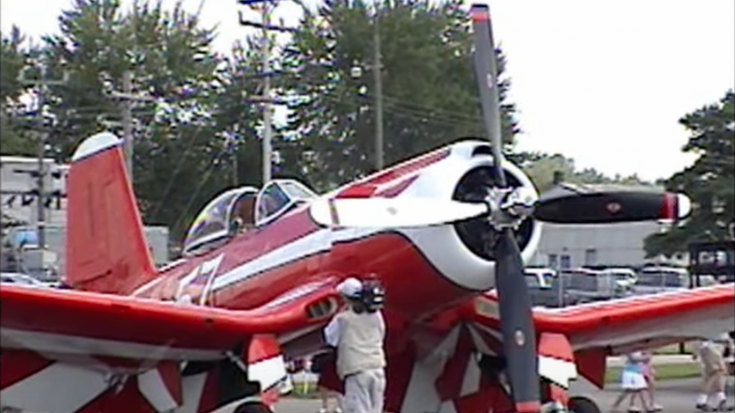 This unusual-looking plane is an F2G Super Corsair. It was produced by Goodyear instead of Vought and only 10 of these Super Corsairs were ever built. Now, only one F2G-1 is airworthy.

There were two variants planned for this warbird, the F2G-1 for land and F2G-2 for carrier-based warfare. It was later canceled because of its insufficient speed. In addition, the F8F Bearcat performed better while having the same engine as the original Corsair.

Here, we see “Race 57” which was purchased and used by Cook Cleland to win the 1947 Thompson Trophy and 1949 Tinnerman Trophy Race. It is now based at Louise M. Thaden Airfield in Arkansas.

Only two Super Corsairs still remain today – the other one is at the Museum of Flight in Seattle. 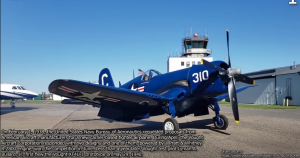