The Only Film Of Japan’s B-29 Killing Interceptor 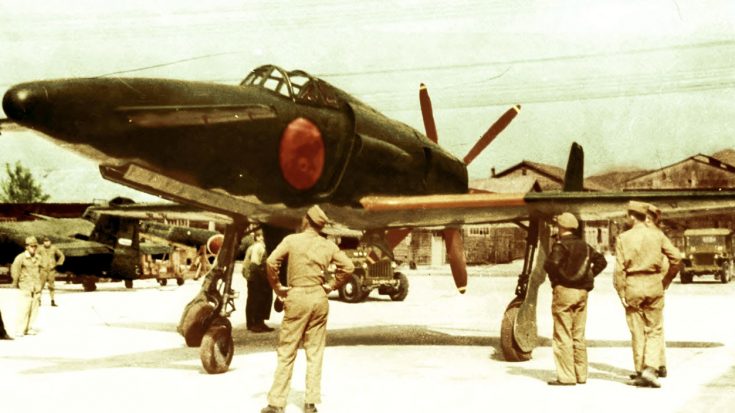 In the final years of WWII Japan was in serious trouble as the Allied Forces captured territory within striking distance. Areas such as Iwo Jima, the Marianas, and the Ryukyu Islands allowed B-29 bombers with excellent air raid launching positions. Japan was vulnerable to bombings from B-29s and needed a solution quickly as more cities burned to the ground. To combat the threat of bombings the Imperial Japanese Navy created a plane to counter Allied bombers, the Kyushu J7W. 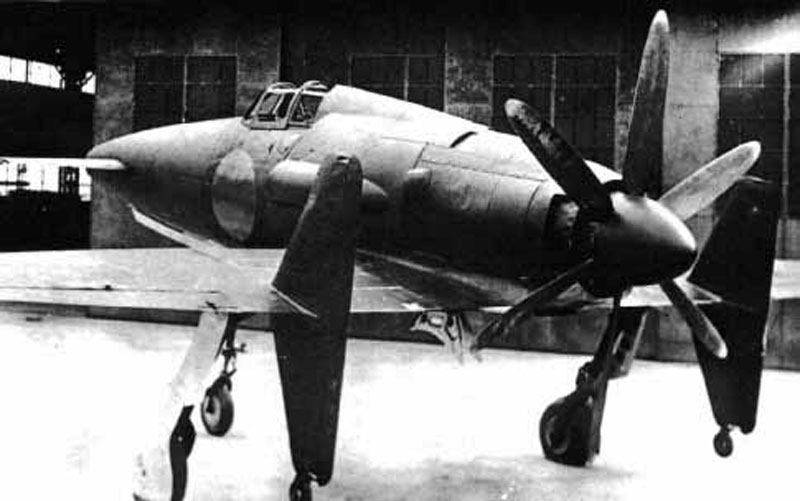 Among the few Japanese interceptor aircraft, the Kyushu J7W was a high-speed propeller-driven experimental plane designed for destroying bombers. Reaching top speeds of 459 mph with a range of 531 miles it had great potential as an interceptor. Equipped with four 30 mm cannons as well as bombs it was well-suited for quick strikes against incoming B-29s.

Only two prototype Kyushu J7Ws were built and were actually quite successful in their flight trials. The first flight trial would commence on August 6th, 1945 and the second on August 9th, 1945. Unfortunately, those were the same dates that B-29s would drop atomic bombs on Hiroshima and Nagasaki.

It was too little too late for the experimental interceptor as Japan surrendered to the Allies without ever getting a chance to put the J7W into combat. The only existing footage of the air tests Kyushu J7W is included in this clip.