Sharp Radial Sounds Of All Your Favorite Warbirds 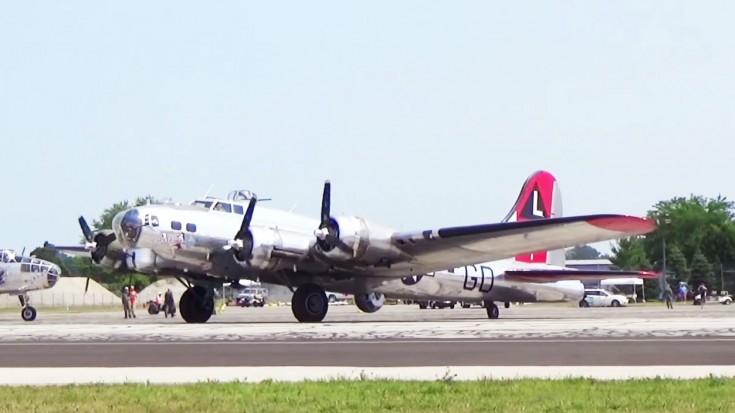 This impressively sounding video was taken at the 2014 Thunder Over Michigan Airshow, an event ran by the Yankee Air Museum. This truly historic museum was originally a Ford Motor Company factory where B-24 were built. In 1941, Ford was given the go-ahead from the government to build B-24 using their automotive mass production techniques, allowing it to build almost 10,000 bombers in just three years. At the height of production, this plant employed over 42,000 people and was able to get off one B-24 in under an hour.

Since its production days, the Yankee Air Museum has gone a long way with the help of aviation loving volunteers and donors. In 1981, their number one goal was to get their hands on a hangar in Willow Run Airport and to restore a B-24 in it. Since then, this organization has restored five World War II aircraft, a feat not easily accomplished. To keep aviation history alive and well, they also sponsor annual airshows. This video displays footage from one such event and you’ll be able to see and hear the awesome Flying Fortress, Mitchell, Thunderbolt, Mustang and well as some other warbird celebrities.