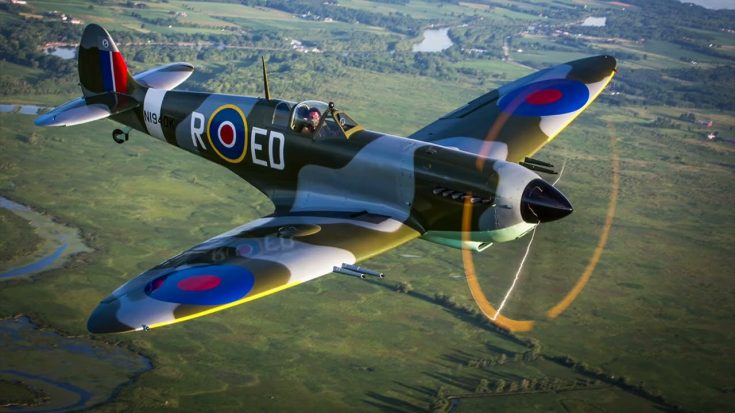 After spending its whole life under Robert DeFord’s care, this full-scale replica of the Spitfire Mk IX is now trying to find its new home.

An actual Spitfire would net you upwards of $5,000,000 – assuming that it ever goes on sale. For guys like DeFord, it’s just cheaper if you build it yourself.

DeFord built the replica in 1996, basing everything he needed on plans made by Marcel Jurca, a French homebuilder. According to him, Jurca used an Mk IX displayed in the Air and Space Museum in Paris for his foundation.

It took him eight years of hard work to finish building the replica of the Spitfire. The aircraft first flew in 2004 and has been airworthy since then.

If you’ve always wanted to fly your own Spitfire, you can get DeFord’s replica that costs a fraction of the actual aircraft.