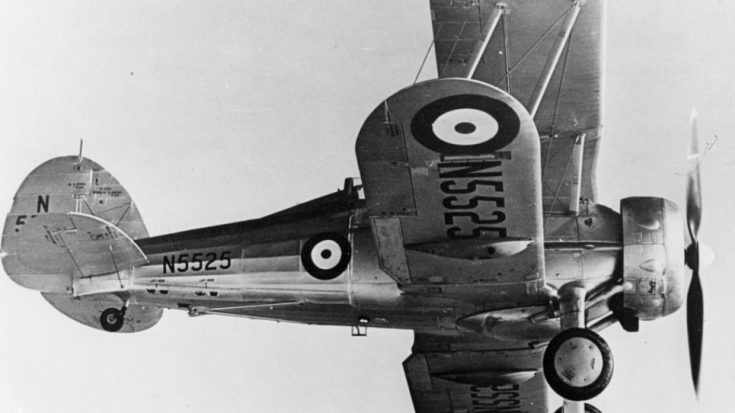 The Gloster Gladiator’s design was already obsolete by the time it was produced. The last bi-plane manufactured by the British, the Gloster Gladiator was no match for the likes of the Messerschmitt Bf 109. It was definitely an underdog in the skies of WWII. Nevertheless, this little bi-plape still played tough.

The Legend of Faith, Hope, and Charity 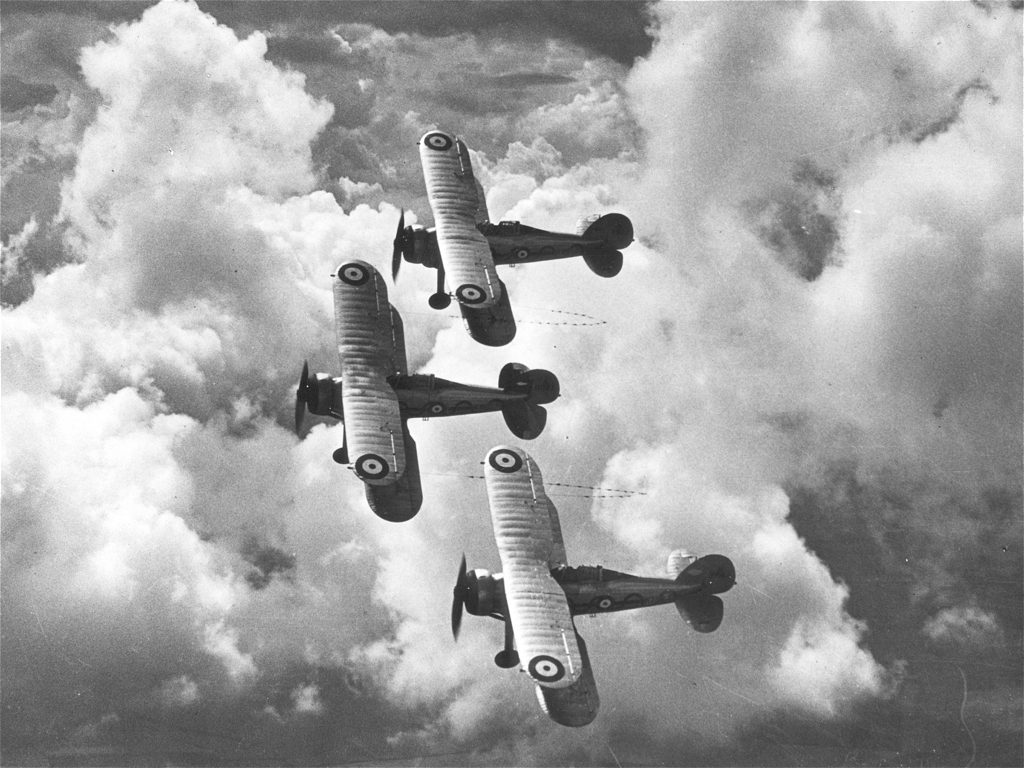 The Gloster Gladiator saw action in most theaters of the war. After the siege of Malta in June of 1940, the Gladiator gained legendary status in the form of three quickly assembled planes. Christened Faith, Hope, and Charity by a journalist, were credited for defending the island against superior Italian planes.

In reality, there were more than three operational Gladiators defending Malta. It just so happened that they were often borrowing parts from one another. Charity and Hope were eventually destroyed, but the fuselage of Faith can be found on display at the National War Museum in Malta.

South African Marmaduke “Pat” Pattle was not only the highest-scoring British and Commonwealth pilot of the war, he was also the top Gladiator ace. Pattle was provisionally credited with 50 victories. At least 15 of his voctories were achieved while flying a Gladiator. He was sadly shot down in a Hawker Hurricane on Sunday, April 20th, 1941 over Greece.

527 Gladiators were built in total. 216 of these were supplied to over 10 countries. Yes, it was outdated. But the Gladiator was still a good plane with easy maneuverability, reliability, and airworthiness. When it comes down to it in war, you just have to you use what you’ve got. The Gloster Gladiator came through.