How To Open the Canopy of the F-117A Nighthawk 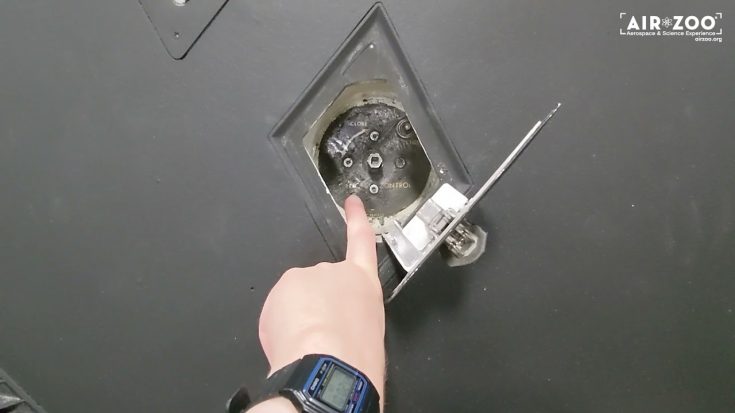 The Lockheed F-117 Nighthawk is a retired US single-seat, twin-engine stealth aircraft produced by Lockheed’s highly secretive Skunk Works division. It was the first operation plane designed with stealth technology.

The video walks you through how you can get into an F-117 Nighthawk. First and foremost, you’re going to need a set of stairs to climb up the plane.

As soon as you come up, you identify a panel, and once you open it up, it will show you a canopy opening system. The system features an on-off, up-down, and open-close switch. Similarly, there’s also a manual crank system which takes approximately 300 muscle cranks to crank because the aircraft’s canopy isn’t easy to raise because of its size.

What do you think? Does opening the Nighthawk’s canopy can be a chore?