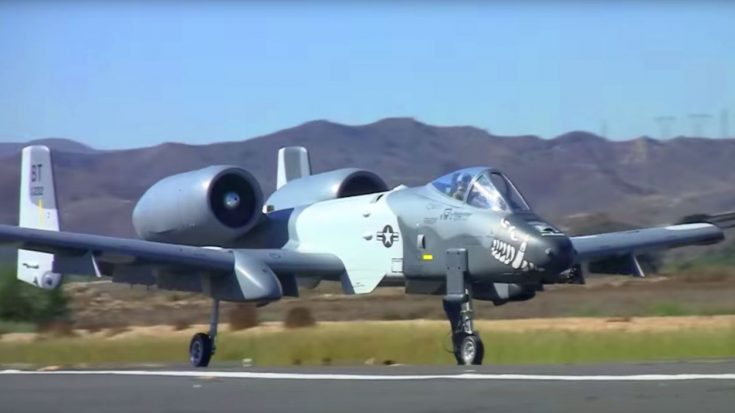 The Chino Air Show is a place where aviation fans from all over come to celebrate planes of all forms. Whether its fighter jets, vintage warbirds or model planes then Chino is the place to be. On the model side, the Warthog has been given a worthy tribute as an RC from Skymaster. 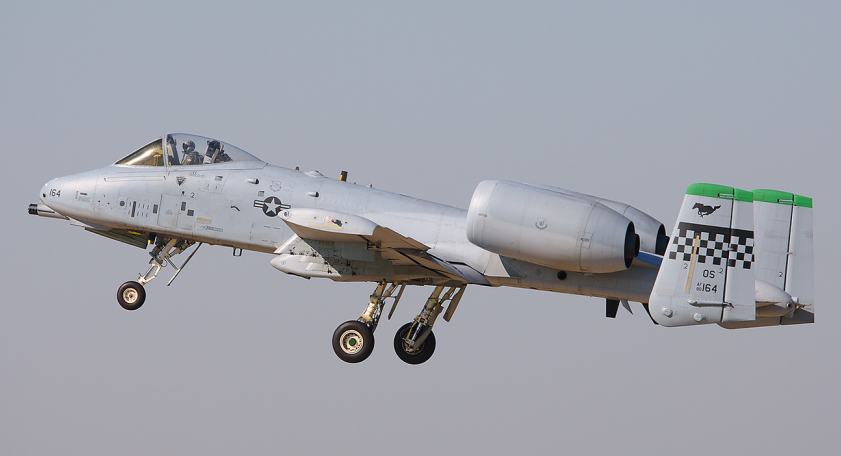 The A-10 Warthog has earned its place in military history as one of the most reliable ground support aircraft around. Although this fierce jet introduced in the 1970s it did not see combat until the Gulf War in 1991. During Operation Desert Storm A-10s would claim destruction of nearly 3,000 Iraqi military vehicles with its massive 30 mm cannon.

The A-10 recently went through a scare where the US Government considering retiring it in favor of the F-35. Fortunately, they came to their senses and realized that they Warthog is the most reliable aircraft for ground support. This huge RC A-10 takes victory laps around the airfield to celebrate its larger counterpart’s continued service in the military. Check out the video of this RC A-10 with its loud engine and awesome paint job with the bullet fang.