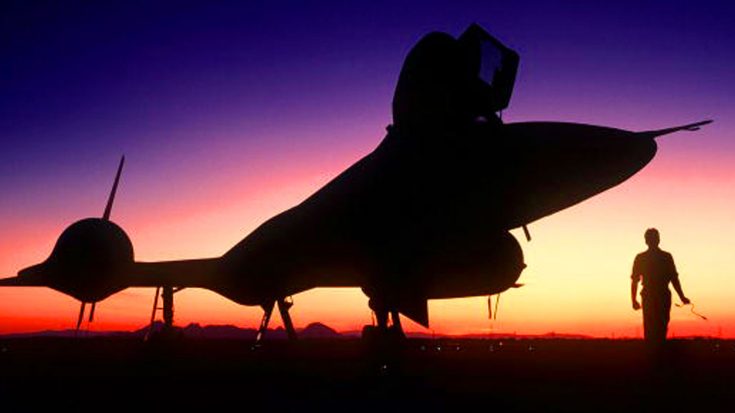 The SR-71 Blackbird has a reputation for being the fastest jet in the world. To this day many of its features remain classified and still generate discussion among aviation aficionados. However, there is one feature of the SR-71 that does not garner much discussion despite how essential it was to the aircraft.

The feature that deserves more attention is the SR-71 Blackbird’s camera. At its heart, this jet is designed for reconnaissance and the onboard cameras provided peripheral coverage. The Blackbird would take high-altitude photographs of enemy nations while avoiding missiles and hostile fighter aircraft.

“If we carried the nose camera, which we called ‘The Countries Camera’, it took a picture 72 miles wide. In 64 minutes you would film 100,000 square miles and the film itself 10,500 feet long and five inches wide.”

Despite all of the great accomplishment of the SR-71 Blackbird as a reconnaissance jet, it is past its prime. As the years went by satellite surveillance technology improved drastically to the point where photographs from the SR-71 are no longer necessary or cost-effective. The Blackbird may be retired but Colonel Buzz Carpenter has no problem talking about some of his most daring reconnaissance missions in this clip.