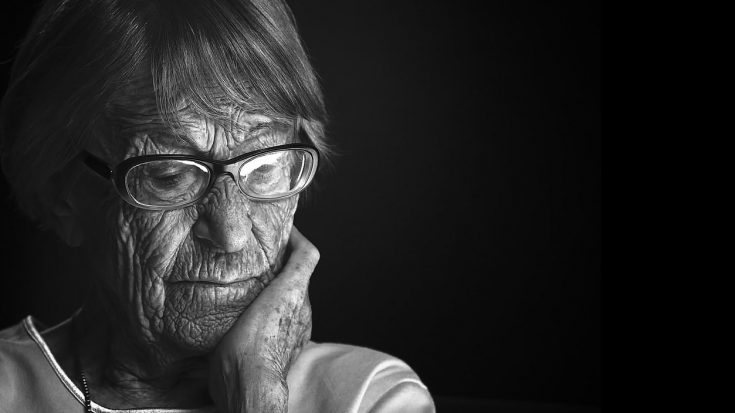 Belly Of The Beast.

Nazi Germany produced some of the most horrible criminals of all time. They spread their twisted influence throughout an entire country like a plague, perverting the population. We usually blame Adolph Hitler for this massive brainwashing, but he had a lot of help from Joseph Goebbels. Serving as the Nazi-Propaganda Minister, Joseph Goebbels was the mastermind behind the wave of anti-Semitism that swept across Germany. Hitler may have been the face of Nazi Germany, however, it was Goebbels who was often orchestrating his words.

“If you repeat a lie often enough, people will believe it, and you will even come to believe it yourself.”

Brunhilde Pomsel spent three years working as a secretary for Goebbels’ propaganda administration and came to know him well. She speaks of an elegant, carefree office setting where she performed routine tasks for Goebbels. Duties included downplaying statistics of Germans killed in battle as well as exaggerating the number of women raped by Soviets. She shined the lights on things the Nazis wanted, yet for Brunhilde, it was just another day job. Joseph Goebbels’ office was next door and she would take messages as well as delivering confidential documents.

“I was told by one of Goebbels’ special advisers to put it in the safe, and not to look at it. So I didn’t, and was quite pleased with myself that he trusted me, and that my keenness to honour that trust was stronger than my curiosity to open that file.”

Brunhilde claims she did not have any knowledge of the Holocaust or other atrocities committed by the Nazis. She says Goebbels as a well-kept gentleman in the office but his persona completely shifted in form of an audience.

“No actor could have been any better at the transformation from a civilised, serious person into a ranting, rowdy man … In the office he had a kind of noble elegance, and then to see him there like a raging midget – you just can’t imagine a greater contrast.”

Nearing the final stages of her life Brunhilde Pomsel has come forward to tell her stories. A German Life documents her experience inside the Nazi propaganda network and can be viewed here.