The Scientific Reason Behind What Made Dunkirk So Tense 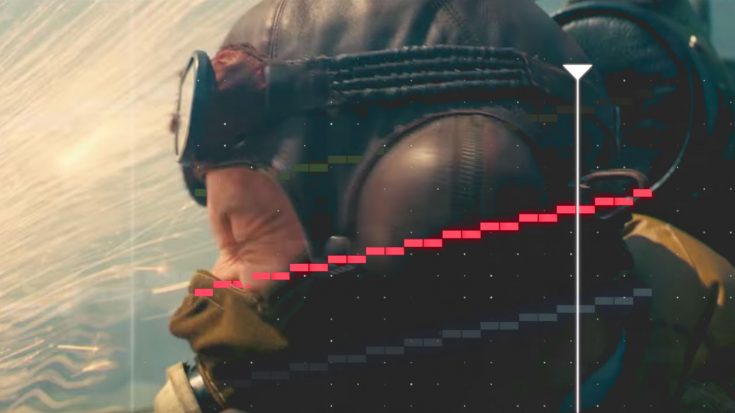 We didn’t get paid by big Hollywood studios or what not to say this, but if you haven’t seen the new movie Dunkirk yet, go do so. You won’t be disappointed. Also, see it in IMAX if you can because it’s one of those movies where not only a big screen but big speakers will totally enhance the movie.

Speaking of sound, that is the secret weapon of this movie. We get that every movie’s sound design is crucial to the overall success of the end result, but Hanz Zimmer, the composer of Dunkirk’s soundtrack, used a certain “secret” that enhances that.

“A Shepard tone, named after Roger Shepard (born 1929), is a sound consisting of a superposition of sine waves separated by octaves. This creates the auditory illusion of a tone that continually ascends or descends in pitch, yet which ultimately seems to get no higher or lower.”-Wikipedia

The Shepard-Risset glissando as it’s officially named creates the effect of rising tension when done right. Zimmer is a master of creating music around this technique which can be seen in almost every movie he did a soundtrack for. From Dunkirk to Gladiator, his movies always stir up conversations about sound design.

The short video below will give you a better explanation of what we mean here, so take a listen. It’s incredibly interesting.