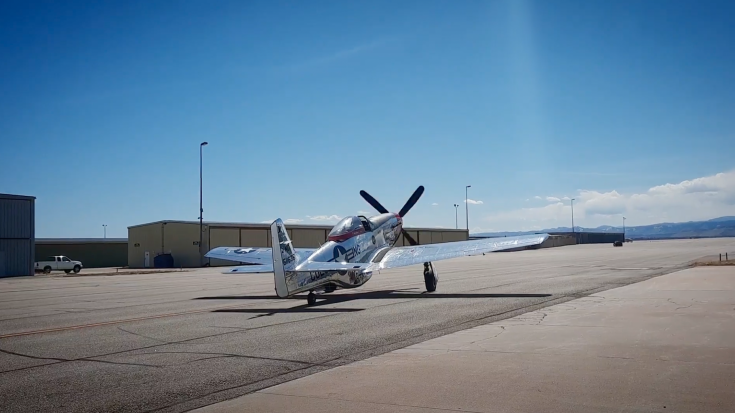 This P-51 Mustang looks absolutely beautiful as it gleams under the sun. “Stang Evil” as some might call it, was originally owned by Michael Bertz for 46 years. You can even see his name just right outside the canopy. It was later sold to Michael Bingham and Flying Tiger Aviation in 2014.

Stang Evil, a P-51D-30NT, was built in 1945 and was one of the last D variant models produced. After the war, it was used by the Colorado Air National Guard well into the late 50s. It went through different owners until Bertz bought it for $13,500 in 1968 while he was in college.

Now, this Mustang is still blessing our eyes and ears with its timeless design and iconic engine. Make your day brighter by watching this shiny P-51 in action below!