The Death of the Ball Turret Gunner 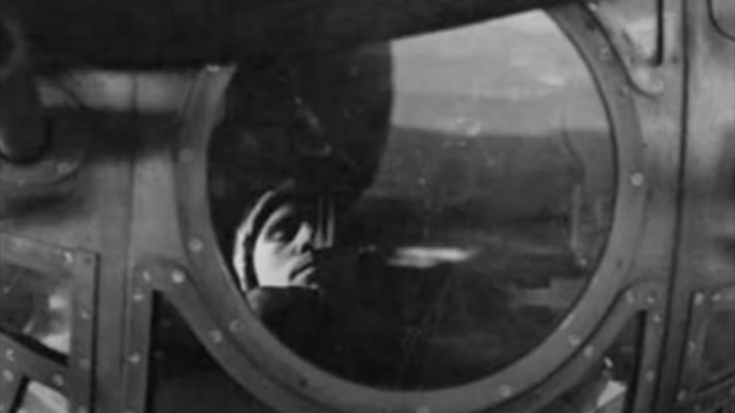 Randall Jarrell served in the US Army Air Force in 1942. He was a celestial navigator until the end of the war.

The poem shows how horrific the conditions were for the ball turret gunners. These men were positioned on the belly of the B-17, enclosed by a small, nearly-defenseless ball, and curled up in a fetal position.

Ball turret gunners had no proper way of escaping. To enter and exit their positions, a hatch had to be manually opened.

Doomed From The Start

If the plane failed to take off or land, the gunner would not be able to get out in time. Most of the time, they were the most vulnerable targets on a B-17.

In some instances, these men would get flattened due to failed landings. They had no way to recover the “mushed” corpse so they had no choice but to hose it down.