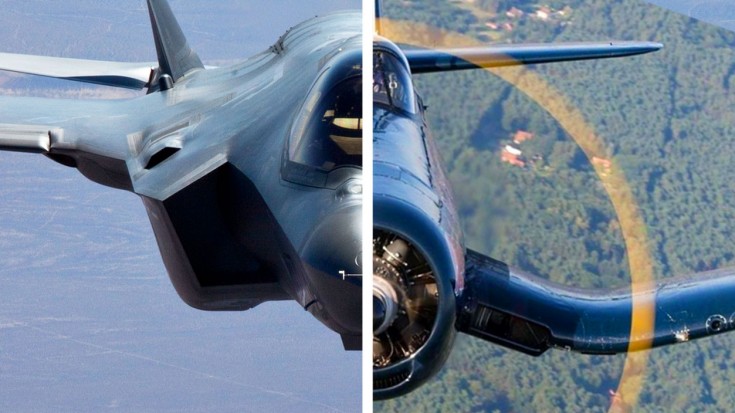 The first plane that was officially converted to a “fighter plane” emerged in 1915 and was called the Fokker Scourge. It was piloted by a Frenchman by the name of Roland Garros. He simply strapped on a machine gun to his plane and let ‘er rip, but was eventually synchronized with the propeller to make it more effective. Since then, much has changed.

Because hundreds and hundreds of planes were designed in the past century (although some were not built), we decided to narrow down which planes and cockpits to display. To make it uniform, we’re going to showcase fighter planes by decade that were most produced. The most produced fighter plane of the 70s was the F-16 with 4,500 built for example, so those are the pictures you’ll see.

We made an exception for World War II era planes, as we love those warbirds. We’ll show you three planes in total that were the most produced fighters from Germany, Great Britain and the United States.

1910s- 8,472 French Spad S.XIIIs were built as a result of World War I. They were heavily used by the United States during the war and had the highest kill count. 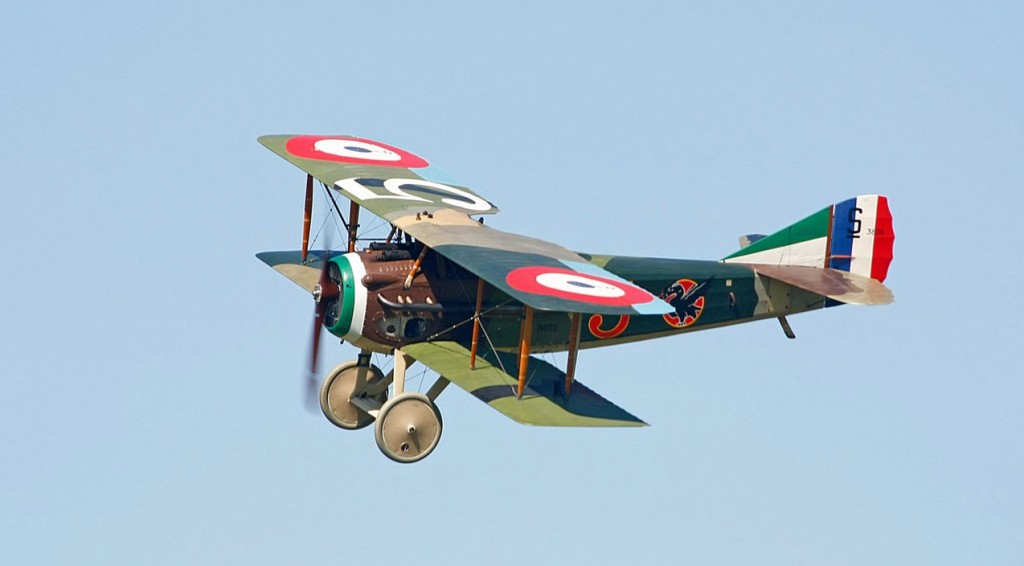 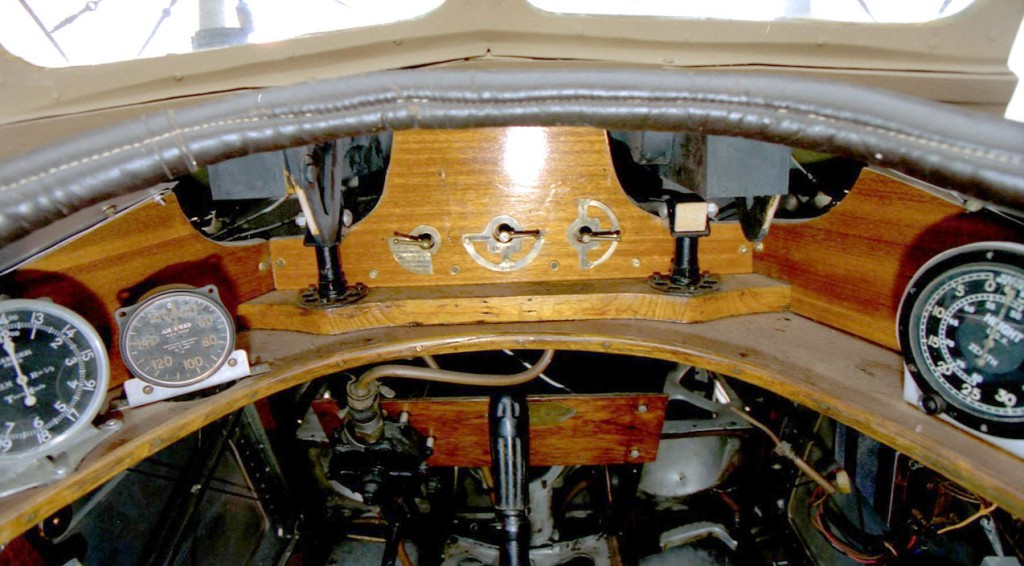 1920s- Almost 500 Gourdou-Leseurre GL.30 were produced by France post World War I. Because of the date it was manufactured, we were’t able to get any cockpit pictures. We’re guessing they were pretty crude though. 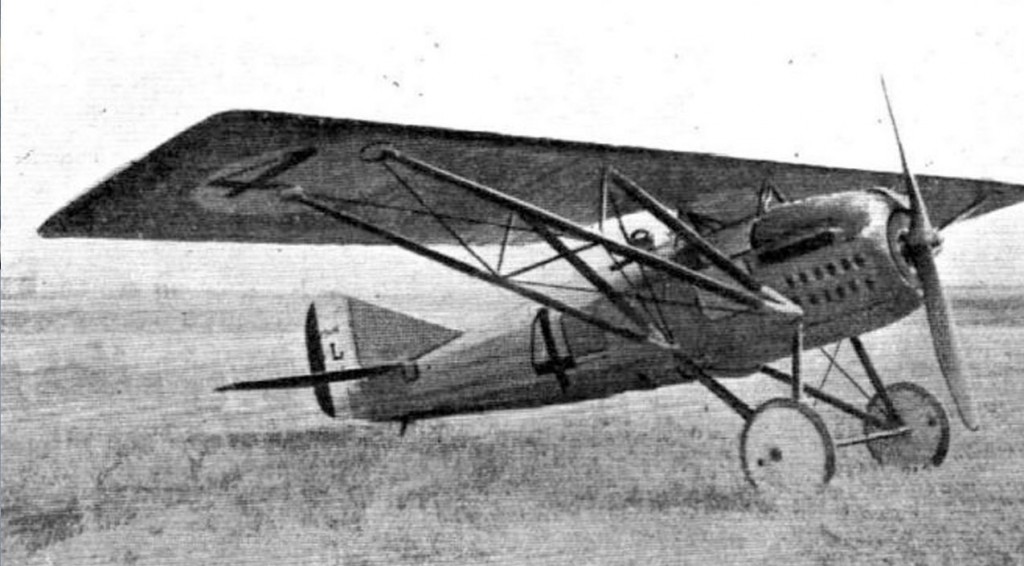 1930s and 1940s-As World War II spilled over from one decade to another, we compiled the three most produced planes of that war. Here you have the Bf 109 produced by Germany. Almost 34,000 of them were produced throughout the war. 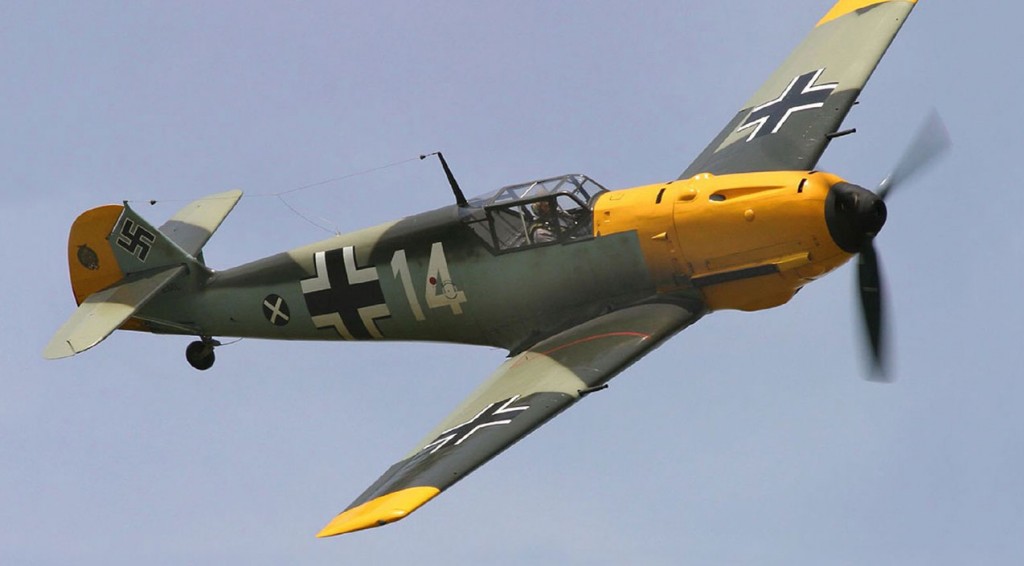 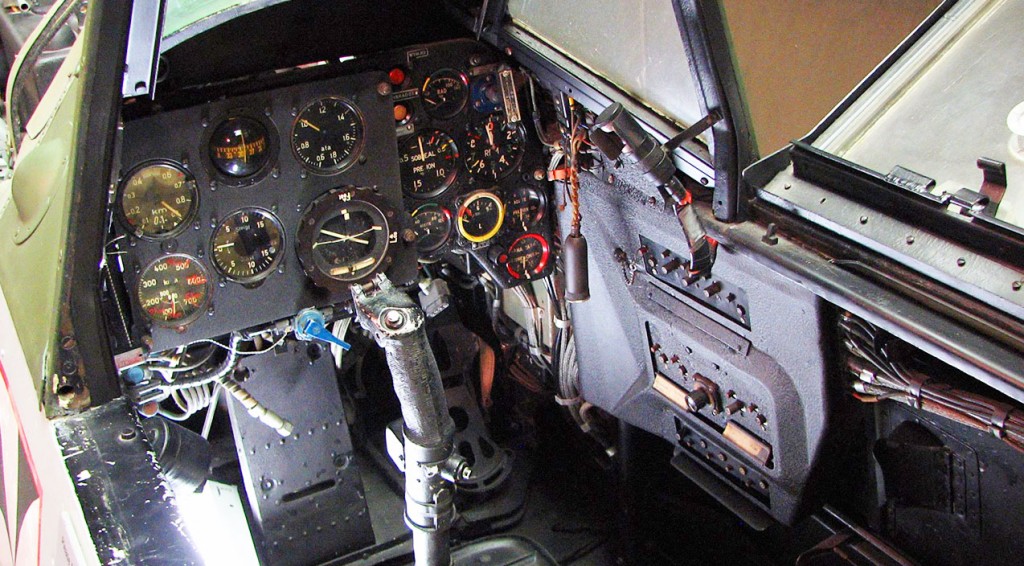 Corsairs were the most produced planes of the United States during World War II. 12,711 rolled off the production floor. 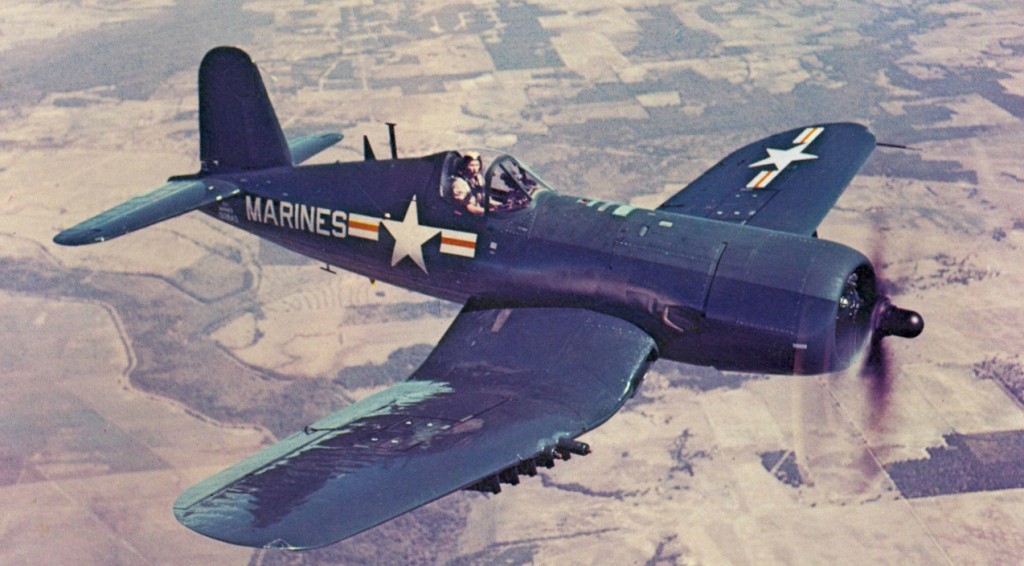 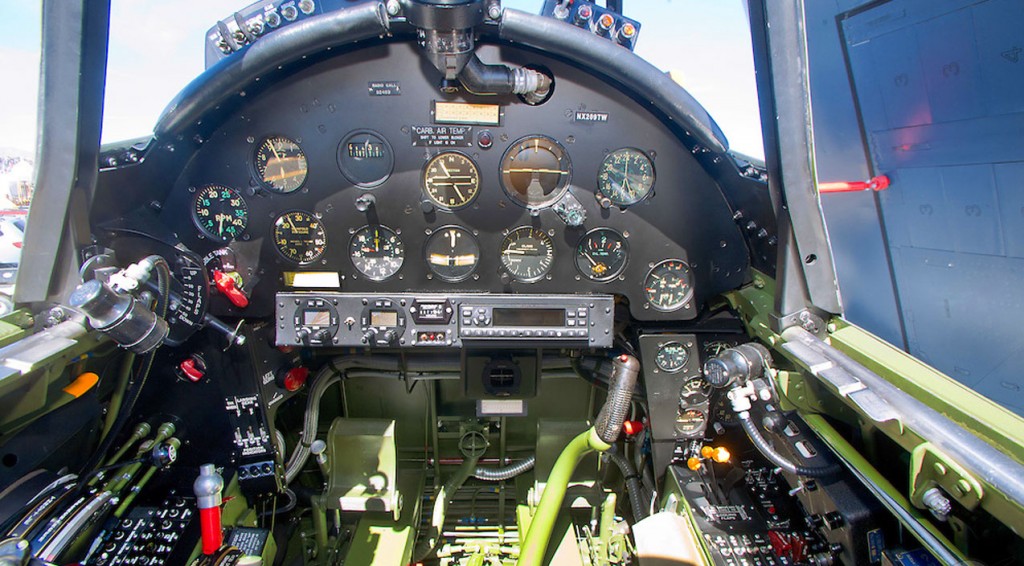 The most famous and widely produced plane of Great Britain was the Supermarine Spitfire. 20,351 were produced in the 30s and 40s. 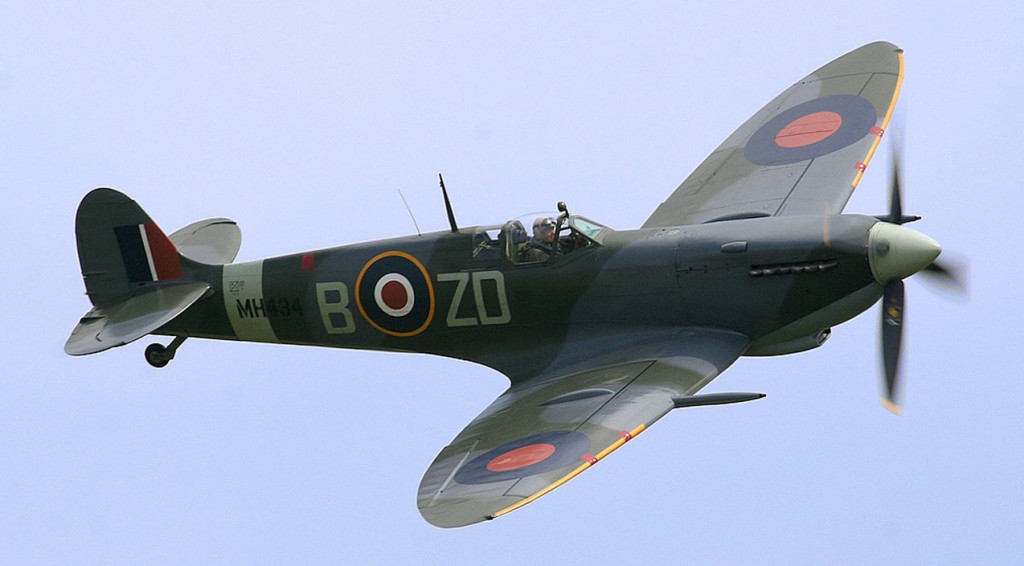 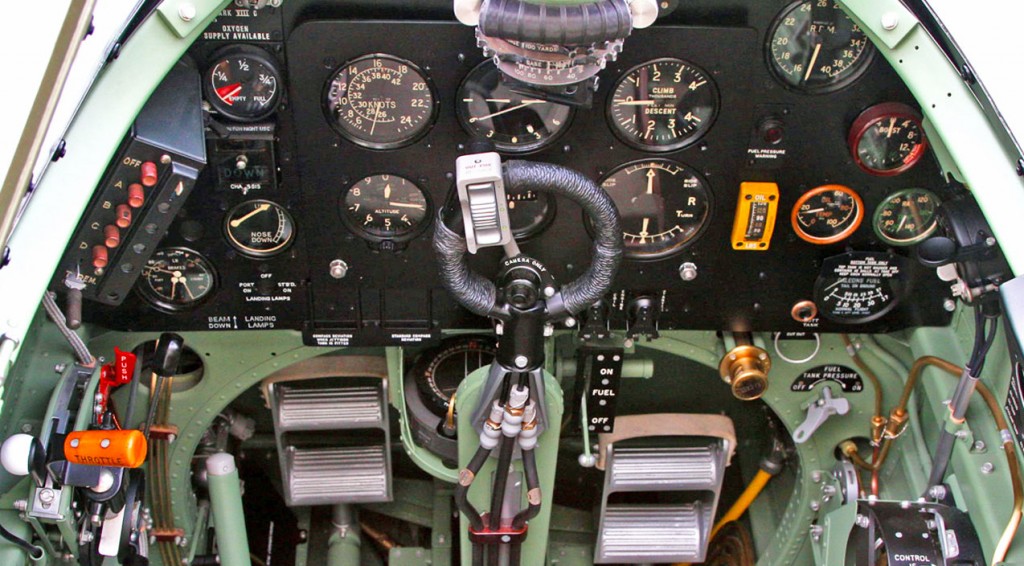 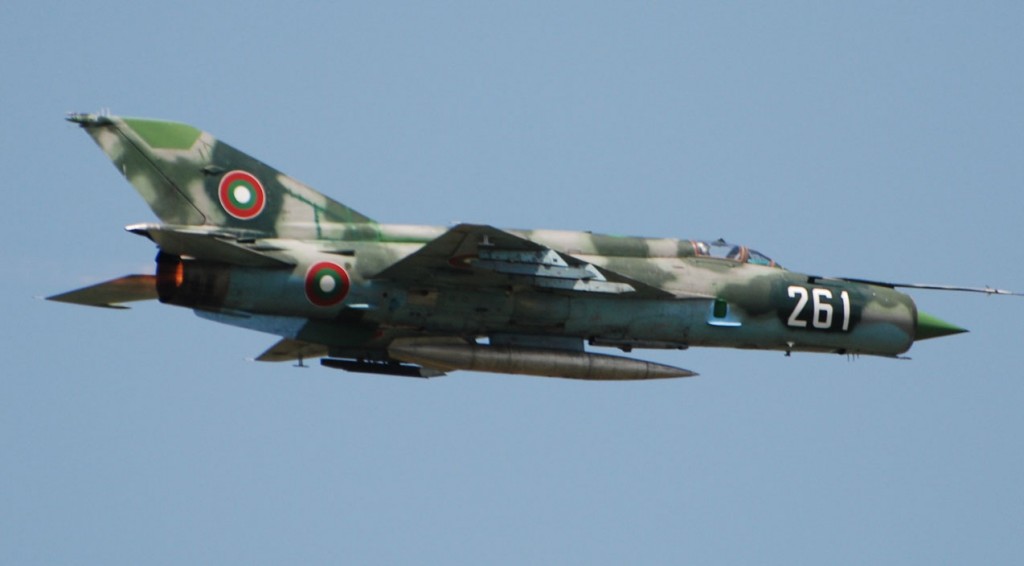 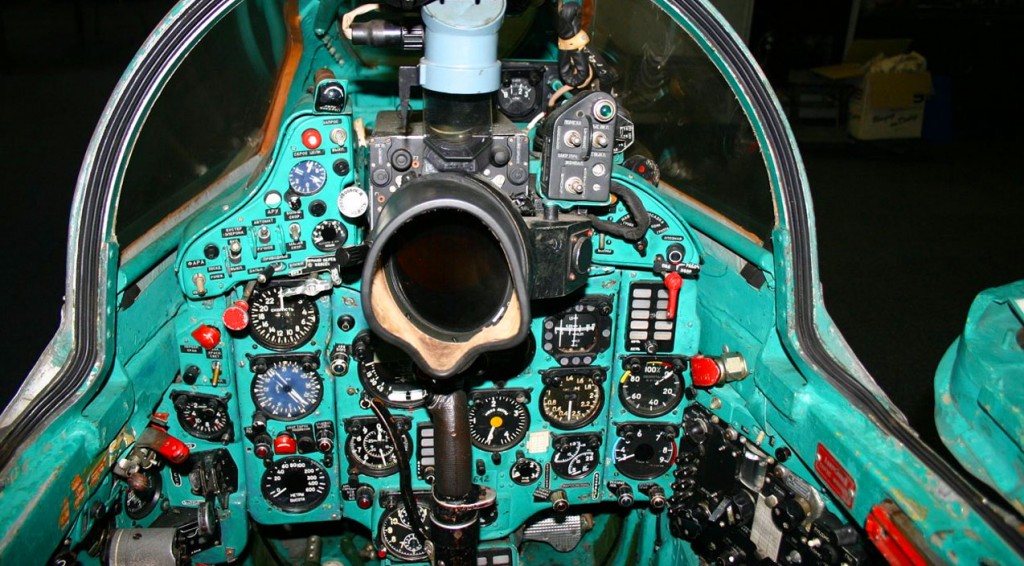 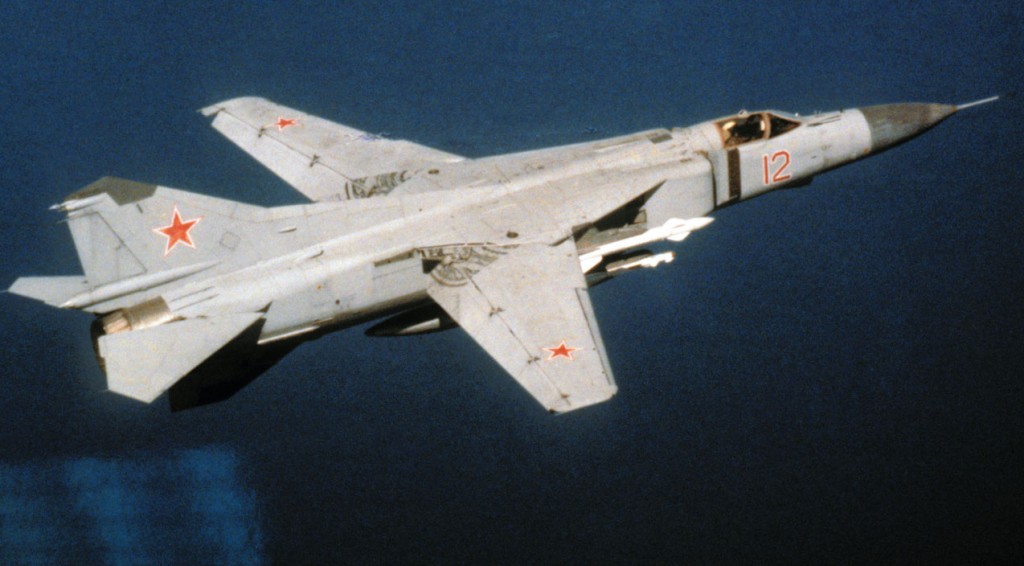 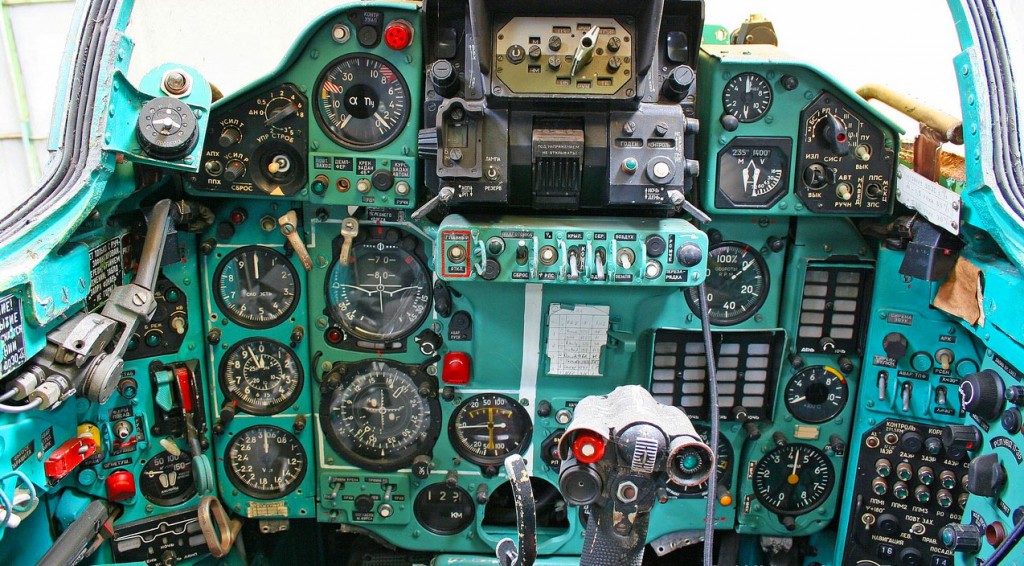 1970s-F-16 Fighting Falcons were the most produced planes in the United States, with 4,500 built overall. Still heavily used today, these nimble jets are as effective as ever. 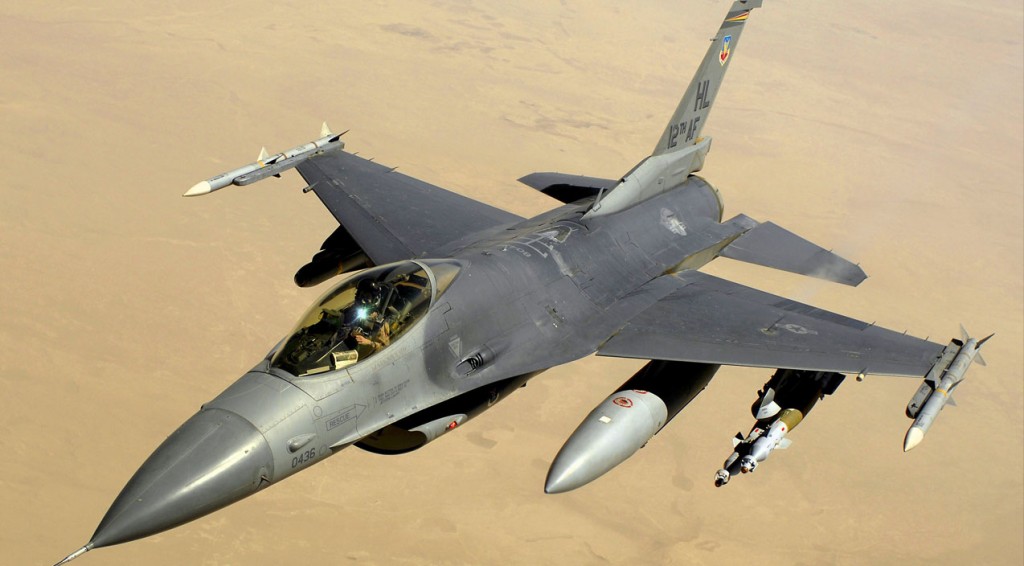 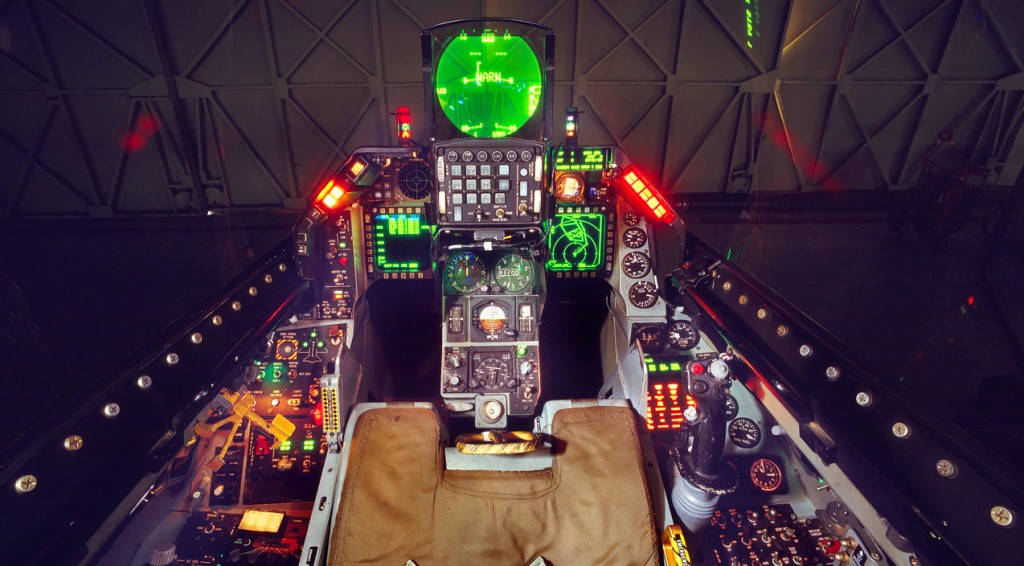 1980s-418 F-15E Strike Eagles were built by the United States, non of which were ever shot down in air-to-air combat 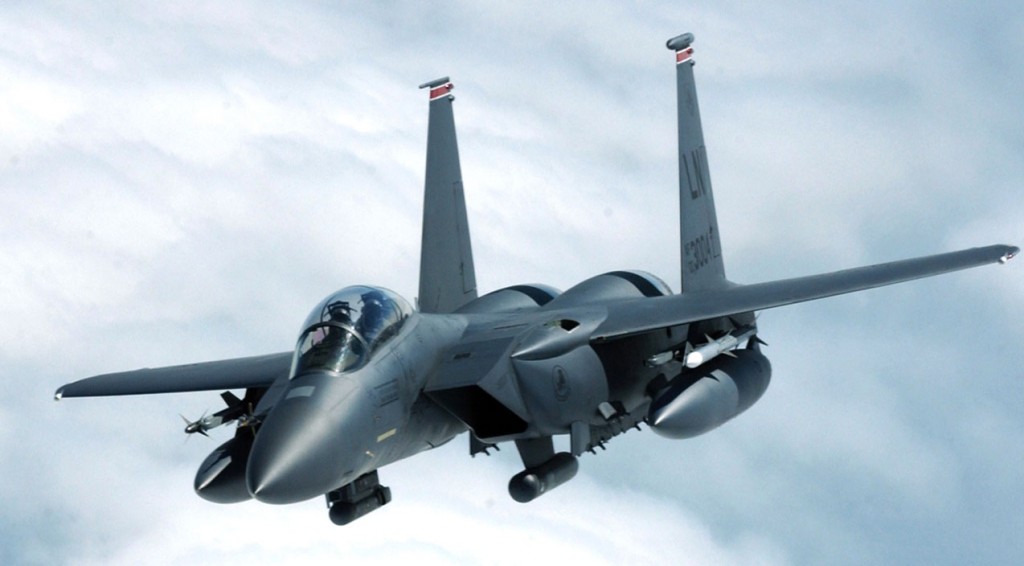 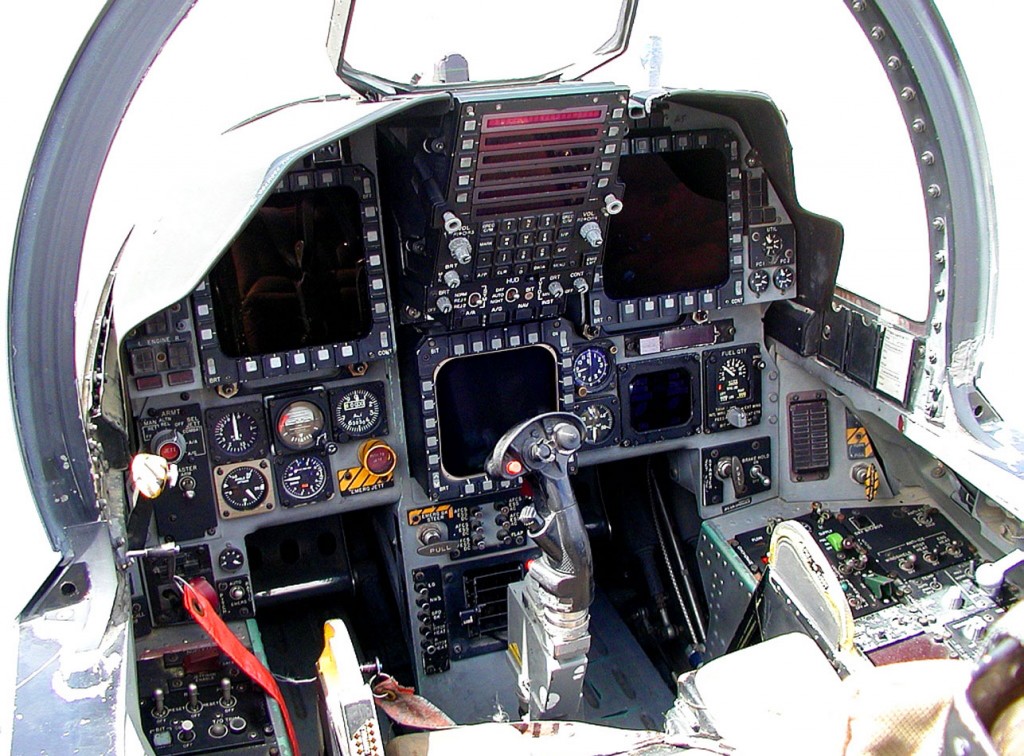 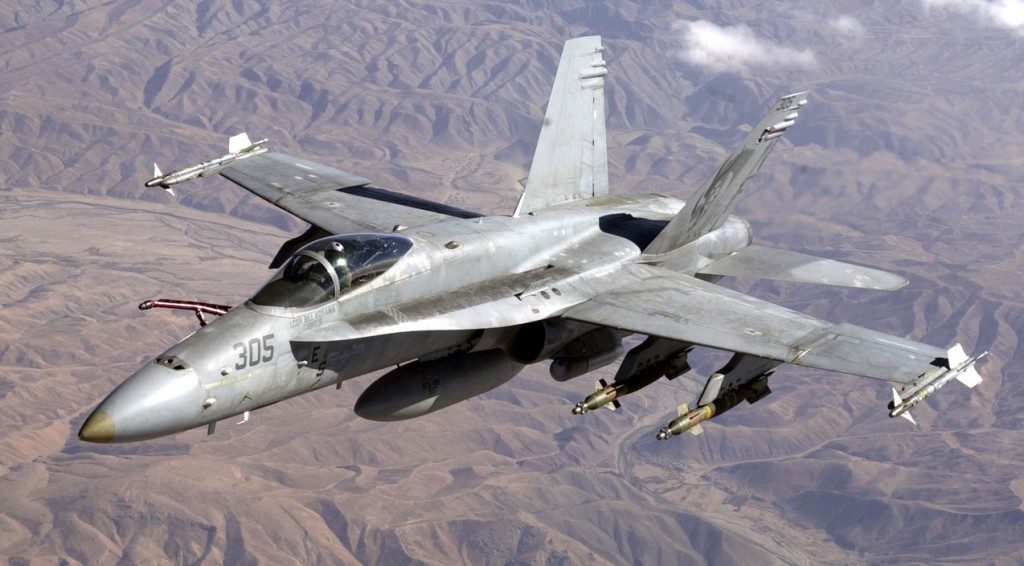 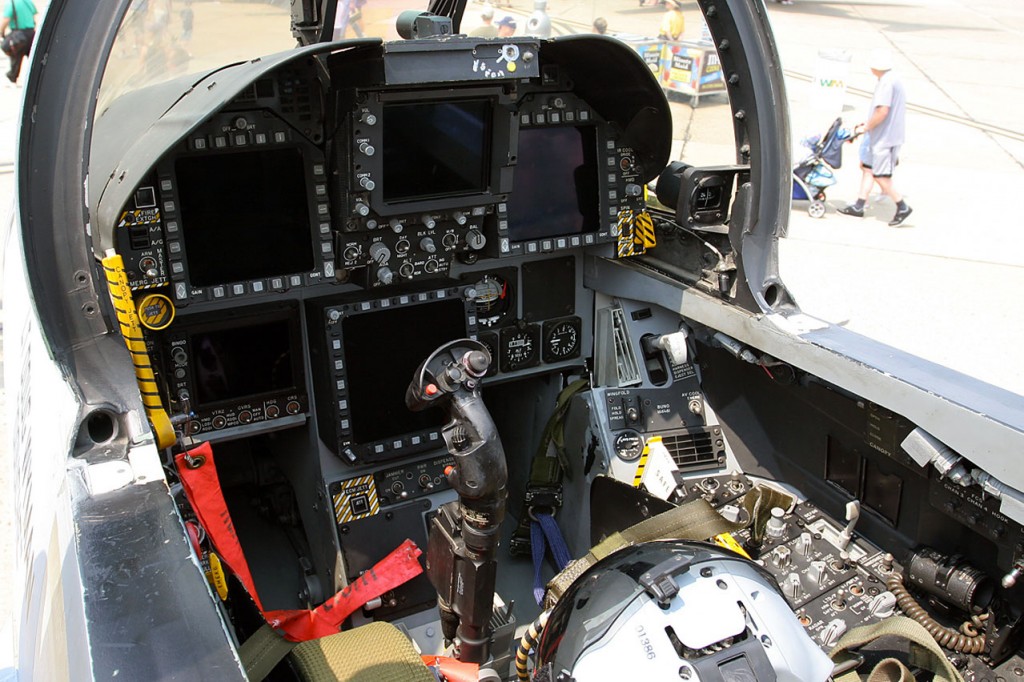 2000s- So far, 63 F-35 Lightning IIs have been built, with many others planned for future manufacturing. They just have to…make them work first. 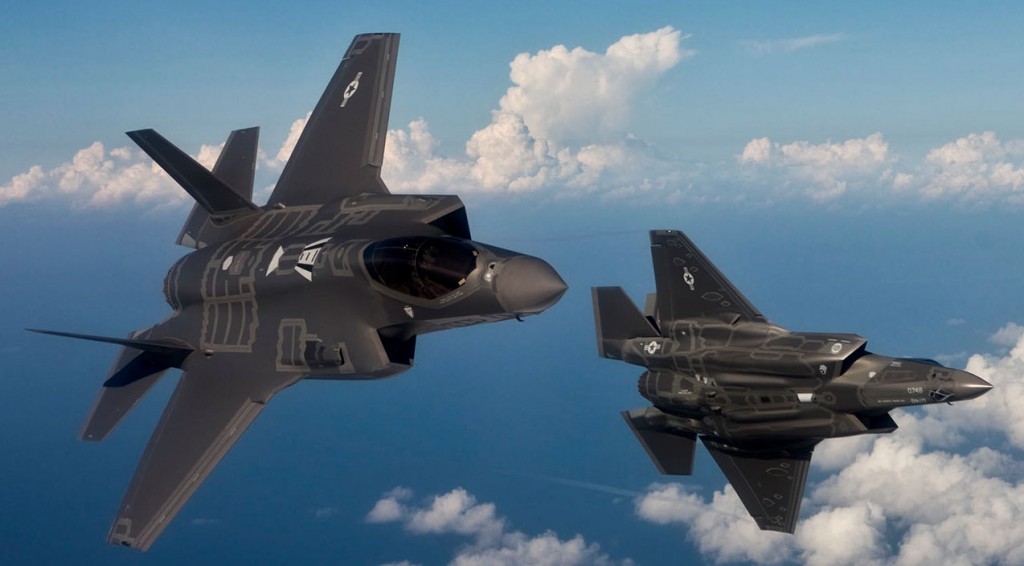 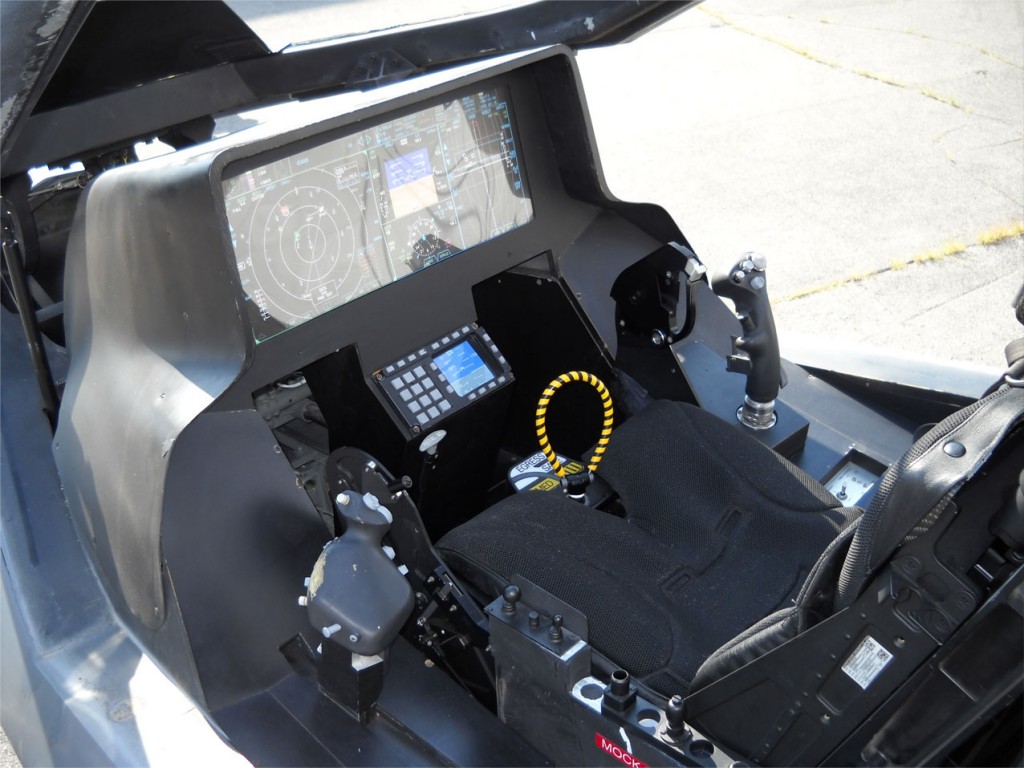 2010s-The Russians are the only ones who had a new airframe built in the past 6 years. So far, only 3 Sukhoi Pak FA/Hal FGFAs have been built. Combat wise, they can run circles around F-35s. Literally, run circles. 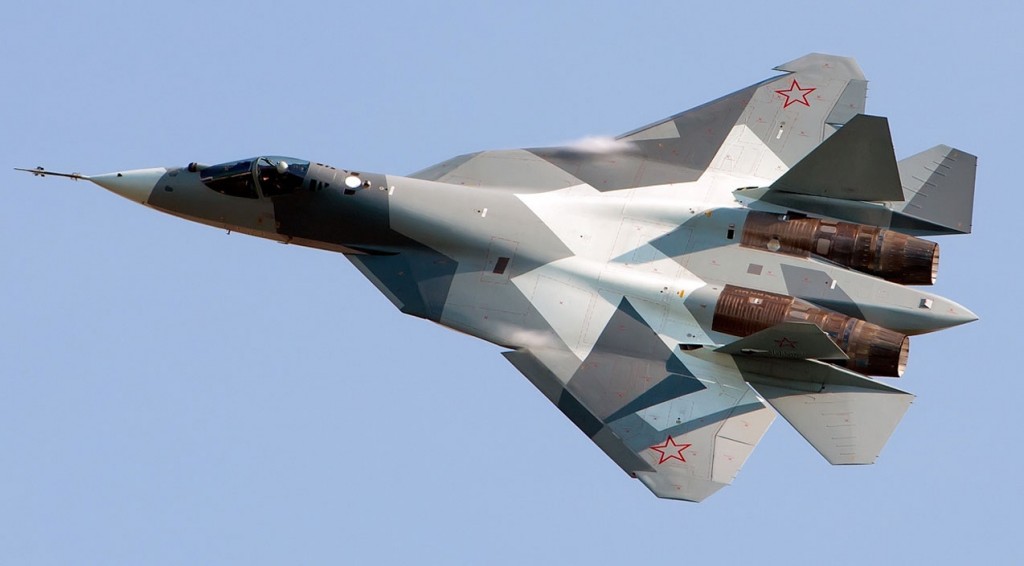 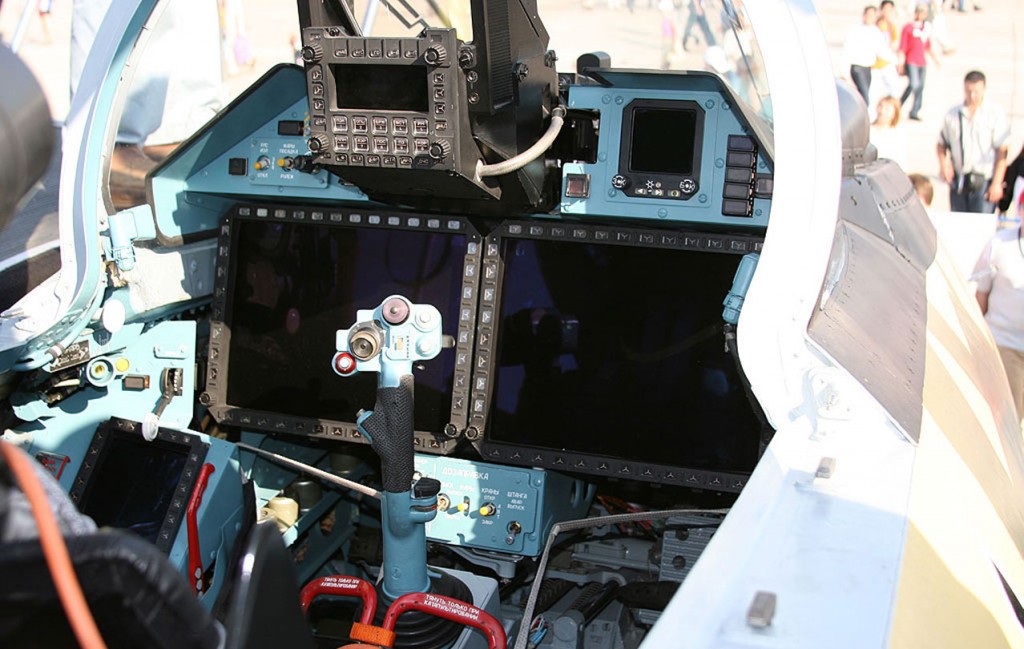 As a little bonus, check out this Heritage Flight from this year. It’s really something.